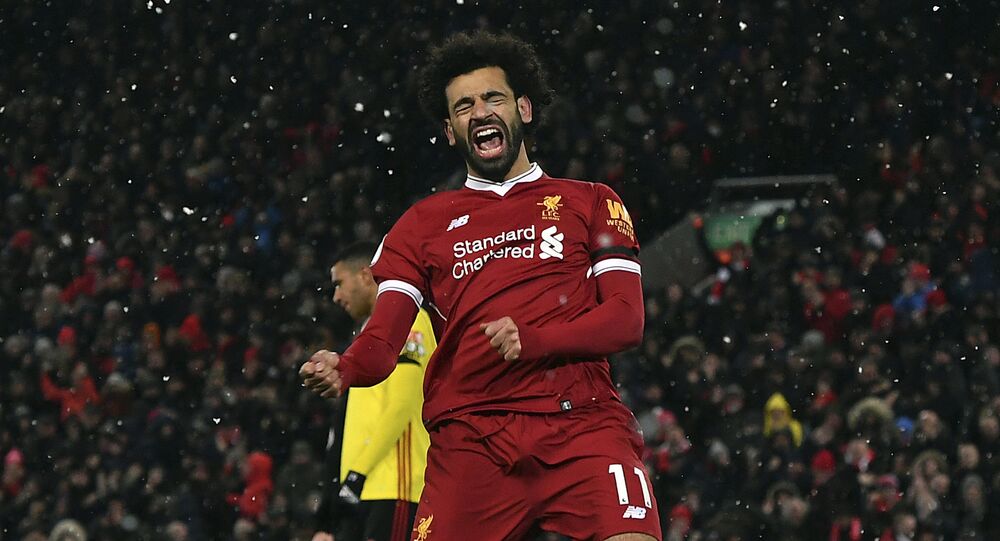 The Egyptian footballer has embarked on a race against time to prepare for the Russia-hosted major football event due to kick off in two weeks. He said that “despite the odds,” he is certain he will partake.

Liverpool forward Mohamed Salah does not blame Sergio Ramos from Real Madrid for casting doubts over the footballer’s World Cup dream, physio Ruben Pons claimed. "Salah has not told me anything about Sergio Ramos,” said the Spaniard, adding: "I don’t think he is angry with him. It was an accidental challenge," The Independent reported.

Salah sustained a shoulder injury during Saturday’s Champions League final between Liverpool and Real, with the latter overwhelmingly defeating the British club 3:1. Hordes of fans have blamed Ramos for wounding Saleh ahead of the big kick-off.

It was a very tough night, but I'm a fighter. Despite the odds, I'm confident that I'll be in Russia to make you all proud. Your love and support will give me the strength I need. pic.twitter.com/HTfKF4S70e

Pons also insisted that Liverpool’s medical team was doing everything in its power to have Salah back in time for the 2018 World Cup. Although his recovery will take approximately three to four weeks, they are going to "try and reduce those deadlines," Pons said.