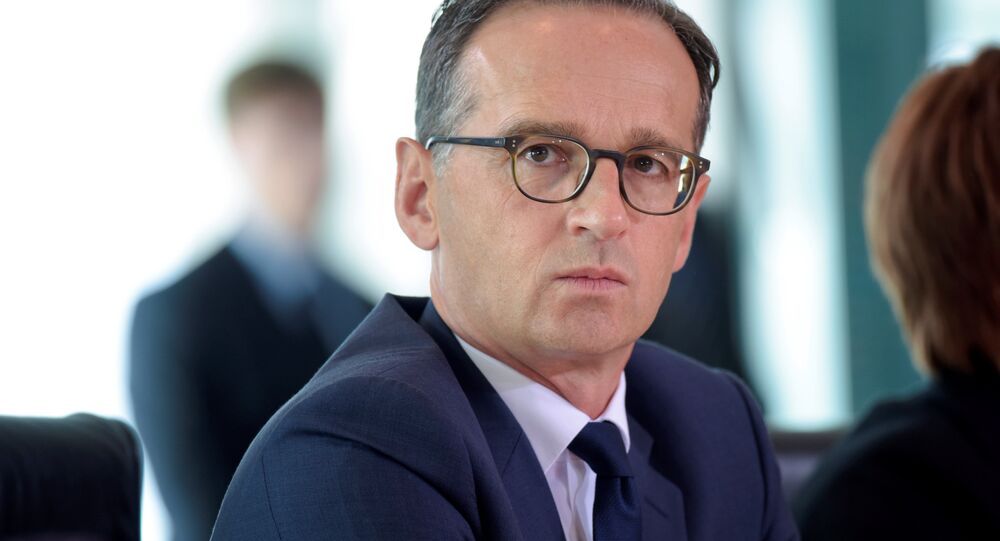 "We will continue to make efforts to fulfill Iran's hopes for economic recovery and good trade relations as long as Iran is ready and able to prove that it adheres to its obligations under the nuclear deal," Maas said at the Global Solutions Summit held in Berlin.

Last week, Maas said after meeting with US Secretary of State Mike Pompeo that both countries "are pursuing two entirely separate paths" on the Iran issue.

The sanctions against Tehran were re-introduced by President Donald Trump on May 8 after he announced the US withdrawal from the Iranian nuclear deal. However, other P5+1 members, namely Russia, China, and the European countries, including Germany — didn't support the move, confirming their commitment to the agreement and refusing to put a pressure on Iran.

Addressing the situation, German Chancellor Angela Merkel stated that EU had experienced a setback in relations with the US after the withdrawal.