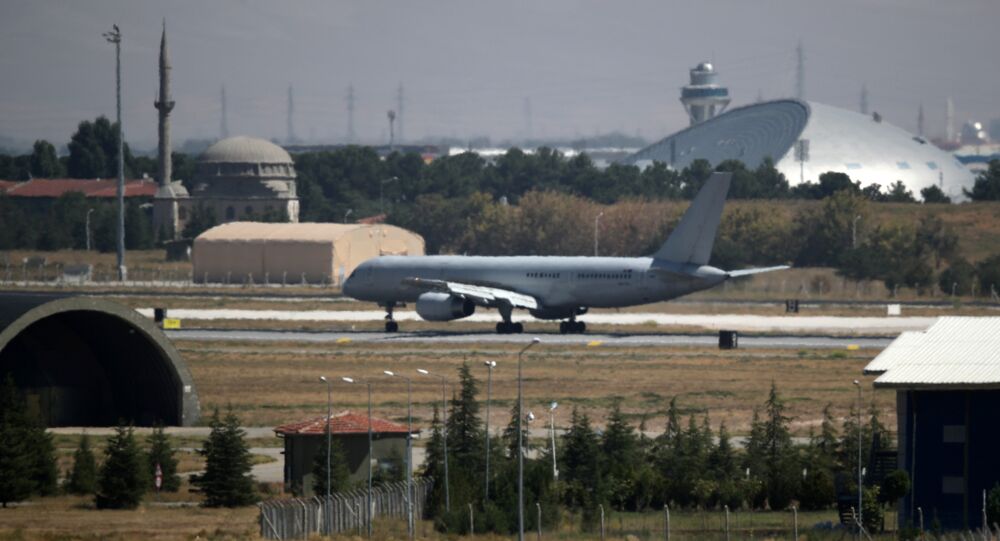 "Back in 2013, 3 NATO Allies spent at least 2% of GDP on defense. This year, we expect 8 Allies to spend 2%," Stoltenberg said as quoted by NATO spokeswoman Oana Lungescu in a tweet, without mentioning the countries that were likely to meet the target.

Stoltenberg made this remark during his address to the NATO Parliamentary Assembly Spring Session in Poland earlier in the day.

Back in 2013, 3 #NATO Allies spent at least 2% of GDP on #defence. This year, we expect 8 Allies to spend 2%. — SG @jensstoltenberg @natopapress pic.twitter.com/9zHHak1kXS

Responding to the establishment of a US base in Poland, Russia said it was ready to react to NATO's infrastructure expansion.

During the summit in Wales in 2014, NATO member states reaffirmed their commitment to allocate 2 percent of GDP for defense spending. Moreover, those states, which did not meet the 2-percent target, pledged to reach it within a decade.

© CC0
NATO PA Members Call for ‘Better Scrutiny’ of Money Coming From Russia
However, according to the alliance's statistics issued this March, only Estonia, Greece, the United Kingdom, and the United States met the 2-percent target in 2017.

In 2017, total defense expenditure by NATO members grew to 2.42 percent of their GDP from 2.4 percent in 2016. This number is still less than 3.57 percent of GDP spent on defense by the United States. US President Donald Trump has repeatedly criticized Washington's European allies for falling short of meeting the 2-percent target and called on them to increase their military spending.