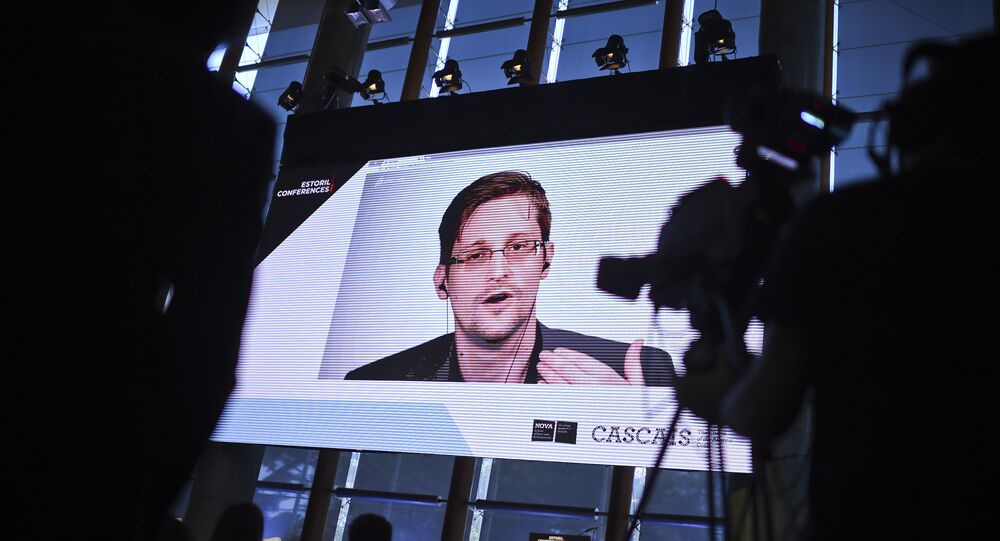 Even though high-ranking US officials have repeatedly noted that Russian-American relations are at their lowest point in decades, that doesn’t mean that President Donald Trump doesn’t want to cooperate with Vladimir Putin, according to the world’s most renowned whistleblower, Edward Snowden.

Speaking in Friday’s episode of the “Deconstructed” podcast with The Intercept, the former NSA contractor, who leaked classified documents exposing the mass surveillance practices by US authorities around the globe in 2013, has emphasized that it is clear that the US president feels a deep sympathy for his Russian counterpart.

“There’s no one in this world he [Trump] loves more than the Russian president. I think people are asking for too much when they hope that the Mueller investigation is going to come up with a smoking gun against Trump…” Snowden, who was granted asylum in Russia 5 years ago, said.

He went on to say that Trump was not the kind of person that would engage in spy games, alluding to the novel “Manchurian Candidate,” by Richard Condon, about the Cold War and sleeper agents.

“And to be honest, everyone who has heard Trump speak for three minutes knows he’s a wrecking ball. This does not sound like the kind of person that you would want to engage in some kind of complicated Manchurian Candidate, when, you know, the guy can’t even remember what he was going to say at the end of a sentence.”

© Sputnik / Vladimir Pirogov
Snowden?! Name Shown on New US Air Force Uniform Triggers Conspiracy Theorists (PHOTO)
At the same time, Snowden added “that doesn’t mean that he didn’t want to cooperate, that doesn’t mean he wouldn’t do anything to achieve an advantage,” and encouraged Americans to be “realistic” about the possible findings of the investigation.

In 2013, Snowden disclosed classified docs pertaining to mass surveillance practices carried out by the US government within the country and abroad. He fled to Hong Kong to evade espionage charges in the US and then to Russia, which granted him temporary asylum the same year. In 2014, the world’s most wanted whistleblower obtained a three-year residence permit to live in Russia, which was later extended until 2020.