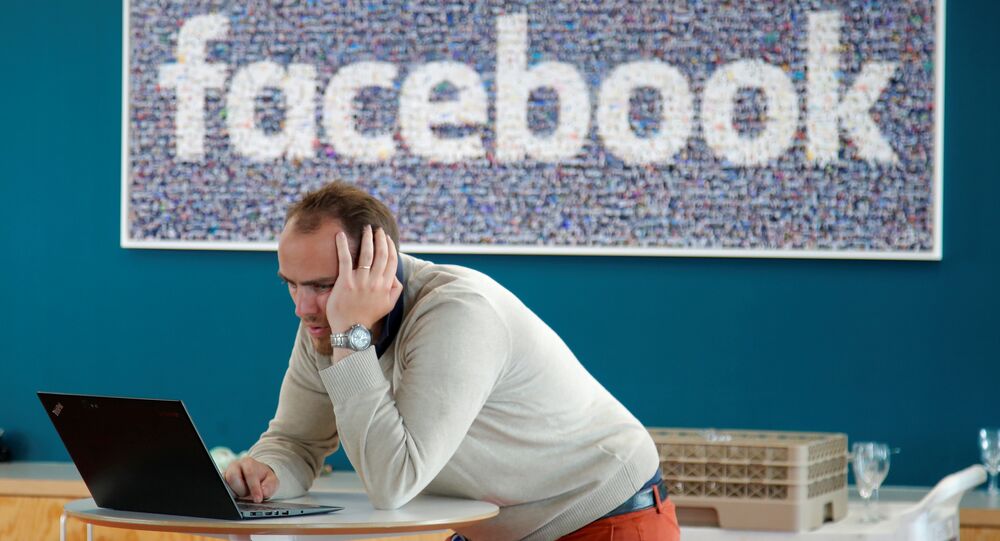 In line with the EU's general data protection regulation (GDPR), Facebook should ask users to confirm whether they want "political, religious, and relationship information" they entered on the site to be displayed.

Facebook's ability to infer user-related personal information helps advertisers target those who are interested in such topics as Islam, Christianity, Hinduism, liberalism and homosexuality, according to a joint investigation by The Guardian and the Danish Broadcasting Corporation.

However, the EU's general data protection regulation (GDPR), which is due to enter into force on May 25, stipulates that any sensitive information related to a person's race, ethnic origin, politics, religion, sex life and sexual orientation should only be collected and processed under special conditions.

"This type of data could create more significant risks to a person's fundamental rights and freedoms, for example, by putting them at risk of unlawful discrimination," the information commissioner's office was quoted by The Guardian as saying.

Despite users already having been asked to confirm storage and display of information pertaining to their "political, religious, and relationship" preferences in sync with the GDPR, Facebook "gathered no such consent for information it had inferred about users," the newspaper reported.

© REUTERS / Dado Ruvic
Facebook to Compete With Tinder: New Dating Service Presented by Zuckerberg
The development came a few days after Facebook suspended about 200 apps while it investigates the misuse of private data in the wake of the Cambridge Analytica scandal.

In late March, media reported that the personal information of about 50 million Facebook users had been harvested by the data firm Cambridge Analytica without the social networking giant's consent during the 2016 US presidential campaign.

While reportedly working for multiple political campaigns, Cambridge Analytica gathered data from these millions of social media accounts to develop a mechanism that would predict and influence the behavior of voters.