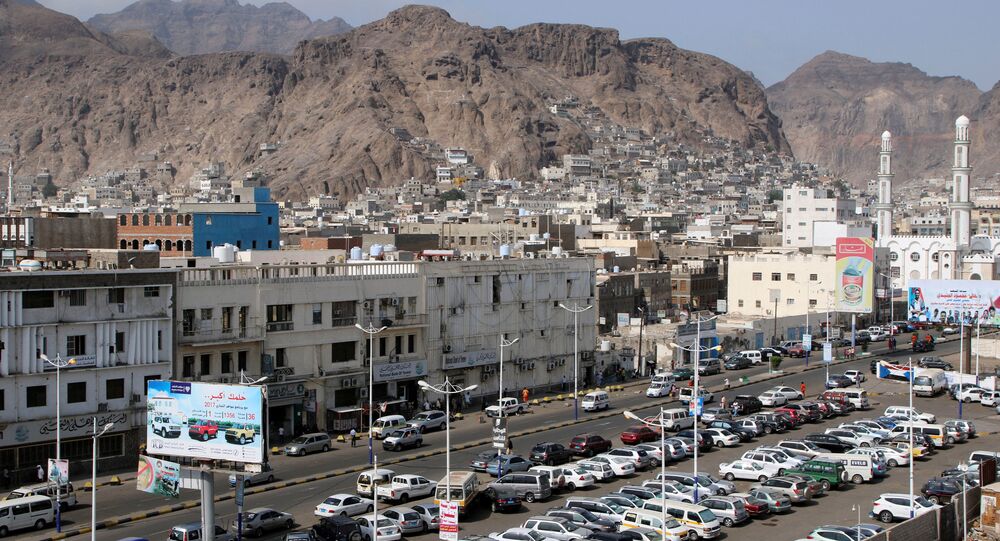 KAZAN (Sputnik) - Russia and Yemen have all the chances to deepen cooperation in political and economic fields, as prospects for the partnership between the two nations are unlimited, Ahmed Salem Al-Wahishi, Yemen's ambassador to Russia, told Sputnik on the sidelines of the Kazan Summit 2018 on Friday.

"I think the sky's the limit in the relationship because it's based on 90 years of cooperation. It can be in political fields that Russia can have a bigger role within the framework of the United Nations, to politically broker peace in Yemen. Economically Russia is a big country and it has a lot of natural resources and it is scientifically very much advanced, so they can also support on this level," Al-Wahishi said.

The ambassador expressed hope that Russia would participate in the reconstruction of Yemen when the conflict in the country is over.

"We also prepare ourselves that when war is over and peace prevails that we could also get the support of Russia in the reconstruction, rebuilding Yemen after all the suffering which is a result of the Houthis coup d'etats against the legal government which is recognized by the international community, by the UN, by Russia and which I am representing here in Russia. The efforts still need to be enhanced in the humanitarian [sphere]," Al-Wahishi stated.

According to the ambassador, Russia could also contribute to the post-war Yemeni reconstruction with the agricultural reforms and building ports, as well as in the oil and gas sector.

"All of our regions are oil producing, and gas producing, so they can continue to help in these fields, and continue to train our cadres and graduates and Russian universities in agriculture fields as they did a long time before, they help in many agriculture reforms and development and even in the infrastructure, in building ports. Russia built the port of Hodeidah, built a lot of power stations in different parts of Yemen, so the sky's the limit," Al-Wahishi elaborated.

© AFP 2020 / Mohammed HUWAIS
Saudi Air Defenses Intercept Yemeni Rebels Missile Over Riyadh - Report
Yemen has been engulfed in a violent civil war between the government, headed by President Abd Rabbuh Mansur Hadi, and the Houthi movement. Since 2015, the Saud-led coalition, consisting mostly of Persian Gulf countries, has been carrying out airstrikes against the Houthis at Hadi’s request; the rebels, in turn, were allied with Yemen’s former President Ali Abdullah Saleh, who was killed in December 2017.

Russia has been repeatedly denouncing the indiscriminate strikes in Yemen that have led to the killing of civilians.

In April, Russian Envoy to the United Nations Vassily Nebenzia said that Russia was closely following the military-political developments in Yemen and remained greatly concerned about the growing number of people affected by the ongoing conflict there. Russia continues to deliver humanitarian aid to Yemeni people and is working bilaterally as well as through the United Nations food program to assist them, Nebenzia stressed.