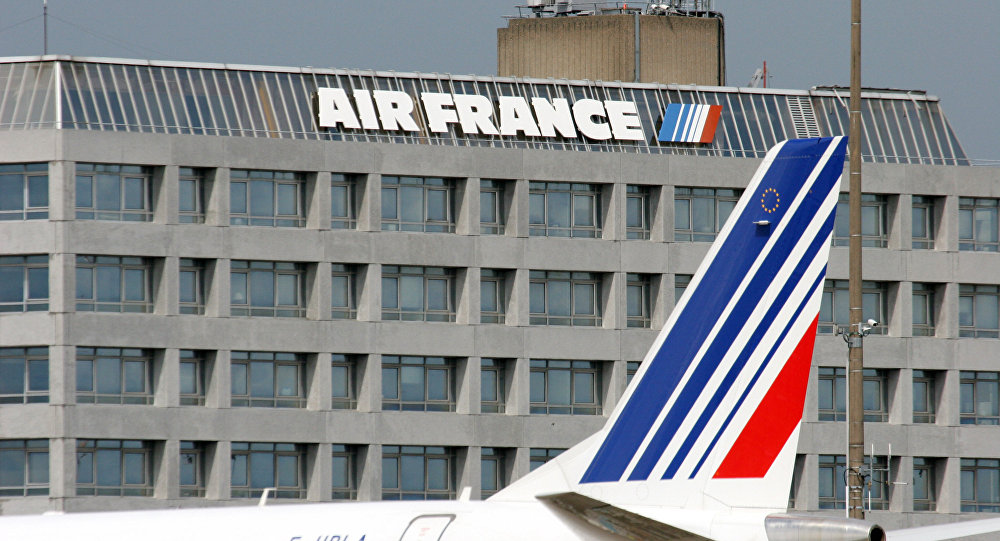 Blaming poor economic performance for more than two years, Air France has decided to cut the service it provides through subsidiary Joon linking Paris and Tehran to just the summertime.

© REUTERS / Raheb Homavandi/Files
'Sanctions on Iran Had Big Impact on Price, Availability of Oil' – Expert
According to Air France's spokesperson, the move wasn't driven by the political climate. 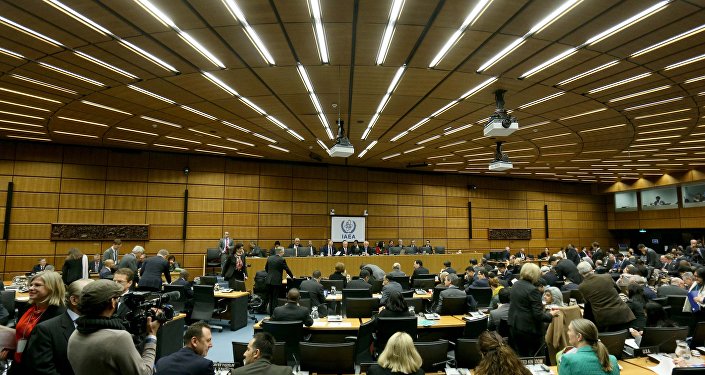 © AP Photo / Ronald Zak
US, EU Countries Sabotaging Russian-Chinese Initiative in Support of Iran Deal - Source
Trump has repeatedly expressed his dissatisfaction with the Joint Comprehensive Plan of Action (JCPOA) with Iran, commonly known as the nuclear deal. In late January 2018, he intensified his rhetoric, asking the US Congress to address the flaws in the "terrible Iran nuclear deal" and threatening to pull out of it if they weren't fixed to his satisfaction. Trump is expected to announce his decision on the JCPOA by the May 12 renewal deadline. French President Emmanuel Macron recently flew to Washington to try and convince Trump to retain the deal, but had no luck.