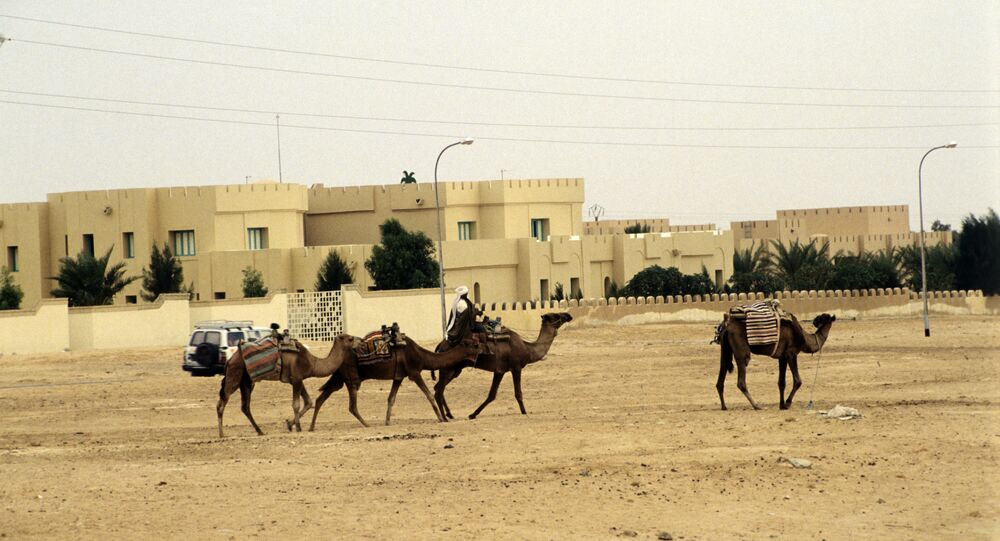 "We stand with Morocco in its concern over its national causes and against Iranian interference in its domestic affairs. Our orientation in support of Morocco is a historical legacy which was established by Sheikh Zayed and King Hassan, may they rest in peace, and our stance is fixed for better or worse," UAE Foreign Affairs Minister Anwar Gargash said, as quoted by the Al Arabiya broadcaster.

Earlier in the day, Bachir Mustapha Sayed, the state councilor of Polisario, told Sputnik that Morocco's allegations against Iran and the Hezbollah movement were false, adding that Rabat had no evidence proving such claims.

On Tuesday, Moroccan Foreign Minister Nasser Bourita threatened to break off diplomatic ties with Iran over what he regarded as Tehran's military support for the Polisario Front through the Hezbollah movement. According to media reports, Morocco accused the Iranian Embassy in Algeria of ties with the Polisario. The Embassy reportedly refuted the claims.

© AP Photo / Abdeljalil Bounhar
Morocco Hails UN Resolution on Western Sahara for Sending Firm Signal to Rebels
Morocco claimed control of most of Western Sahara after the end of Spanish colonial administration of the territory in 1976. Fighting later broke out between Morocco and Polisario, ending in a ceasefire in September 1991.