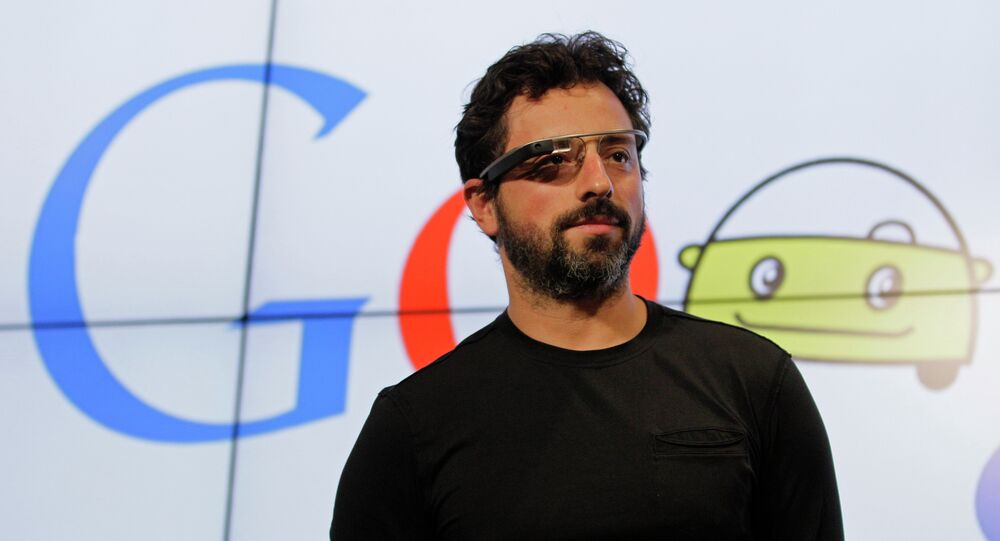 Co-founder of Google Sergey Brin raised concerns over the issue of ethics in AI in his annual founder’s letter.

As part of his letter to shareholders, the president of Google's parent company Alphabet cautioned that great power brings great responsibility, and that humans should prepare to address hazards coming with the current "technological renaissance".

Quoting the introduction to Charles Dickens' novel "A tale of two cities" — "It was the best of times, it was the worst of times", — Brin said that although technology has touched "nearly every segment of modern society" and it is hard to overestimate the usefulness of AI, the current era of "great inspiration" also needs "tremendous thoughtfulness and responsibility".

"Such powerful tools also bring with them new questions and responsibilities. How will they affect employment across different sectors? How can we understand what they are doing under the hood? What about measures of fairness? How might they manipulate people? Are they safe?", Brin pointed out.

© Sputnik / Sergey Guneev
Google Errs Over Picture of First Prime Minister and Indians Don’t Like It
He praised the benefits of AI which doesn't only boost things like image recognition, language translation and self-driving cars but is able to provide solutions that can help diagnose new diseases or discover new planetary systems.

Still, people should take into consideration the potential dangers of very smart tech, including unemployment or the technologies being misused to spread fake news and propaganda, he said.

Brin noted that he remains optimistic about artificial intelligence and technology but urged everyone to "tread with deep responsibility, care, and humility," as we march towards the future.