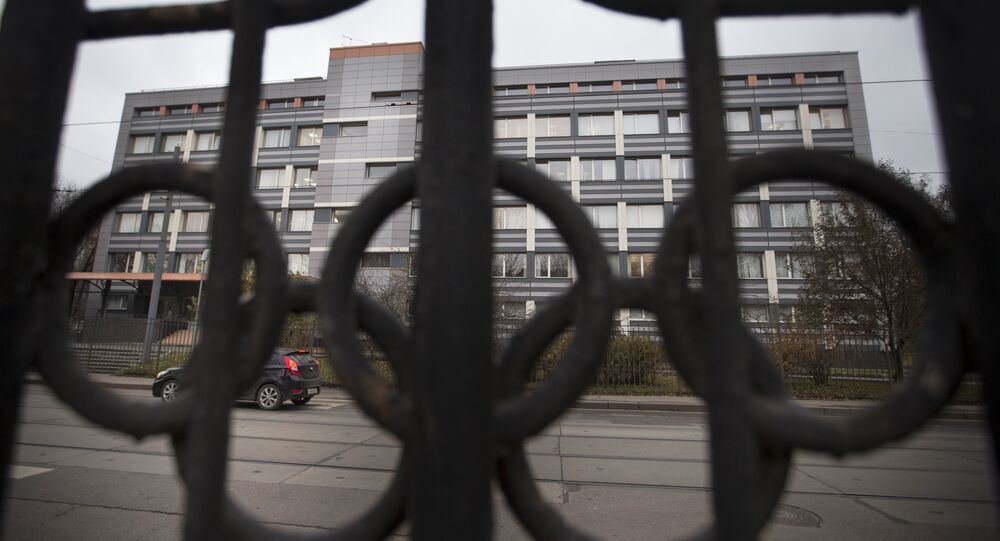 The Kremlin has commented on the withdrawal of WADA informant Grigory Rodchenkov’s testimony against Russian athletes during the Court of Arbitration for Sport (CAS) hearings.

"Now the fact is the person [Rodchenkov] is confusing testimony is obvious. The fact is the person is actually confirming his lies, his slander and the fact that the person himself confirms the groundlessness of his previous words. Of course, we hope that this situation will force the various organizations once again to take a very serious look at the precursor of any decisions they took regarding our athletes," Peskov stated.

In a document, recently released by the Court of Arbitration for Sport (CAS), former director of Russian national anti-doping laboratory Grigory Rodchenkov and the main witness of WADA stated that he had never distributed the Duchess Cocktail that he had created, which mixed alcohol with doping substances, to athletes and hadn't seen anyone drinking it.

Besides, he claimed that he never saw an athlete give a clear urine sample or "tamper with a doping sample."

Grigory Rodchenkov became WADA's main witness in 2016, in the case against the Russian national Olympic team over doping allegations. As a result of these claims, 43 Russian athletes were banned for life.

The same year, the Russian Investigative Committee opened a criminal case against the former director of Russian national anti-doping laboratory, accusing him of destroying doping tests samples at the Moscow laboratory in 2014 after a WADA commission required they be preserved for its probe. As Russian authorities explained, the destruction of the test samples has caused "damage to Russia's international interests, significant damage to the state's reputation and discrediting of the state's anti-doping policy."

After he left Russia for the United States, he told the New York Times that he had contributed to the cover-up of Russian doping program during the Winter Olympics by switching urine samples for clean ones.