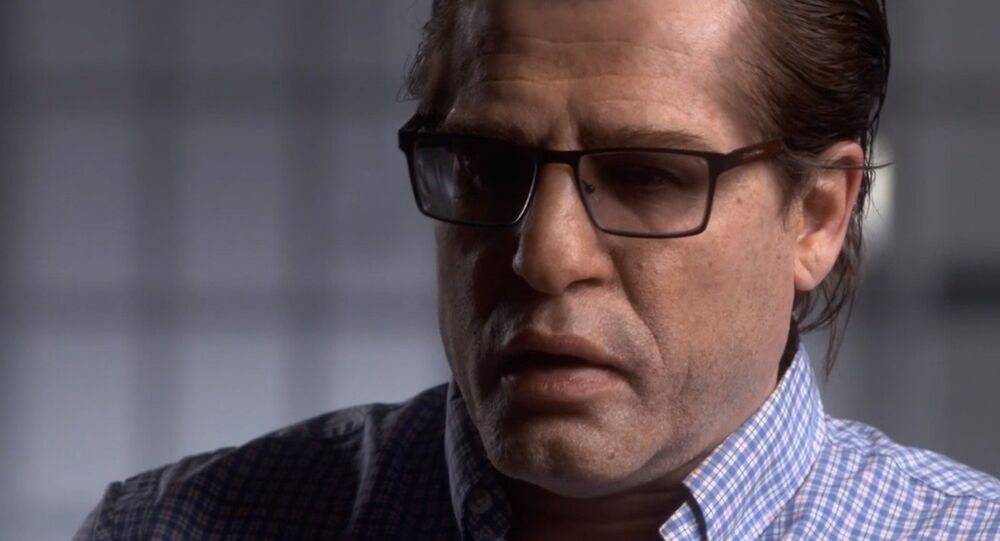 The former director of Russian national anti-doping laboratory Grigory Rodchenkov and WADA’s main witness has withdrawn his testimony against Russian athletes during the Court of Arbitration for Sport (CAS) hearings.

Responding to the question about the Duchess cocktail that he had created, having mixed alcohol with doping, Rodchenkov has said that he never gave it to any athletes from Russia and never saw anyone drinking it, or being instructed to use it.

According to the document published by CAS, Rodchenkov stated that he had never distributed the Duchess Cocktail, seen an athlete take the mixture or instruction being given to either them or to coaches to use the substance. Furthermore, he claimed that he never saw an athlete give a clear urine sample or “tamper with a doping sample.”

© AFP 2021 / Marc Braibant
WADA Report Says 69 Russian Athletes Violated Anti-Doping Rules in 2016
After his testimony, the parties confirmed that the witness, who testified via Skype, was undoubtedly Grigory Rodchenkov.

In 2016 Grigory Rodchenkov became WADA's main witness in the case against the Russian national Olympic team over the doping allegations; as a result, 43 Russian athletes were banned for life.

In 2016, the Russian Investigative Committee opened a criminal case against Rodchenkov, accusing him of destroying doping test samples at the Moscow laboratory in 2014 after a WADA commission required they be preserved for its probe. According to Russian authorities, the destruction of the test samples has caused “damage to Russia’s international interests, significant damage to the state’s reputation and discrediting of the state’s anti-doping policy.”

After Rodchenkov moved to the United States, he told the New York Times that he had contributed to the cover up of Russian doping during the Winter Olympics by switching urine samples for clean ones.