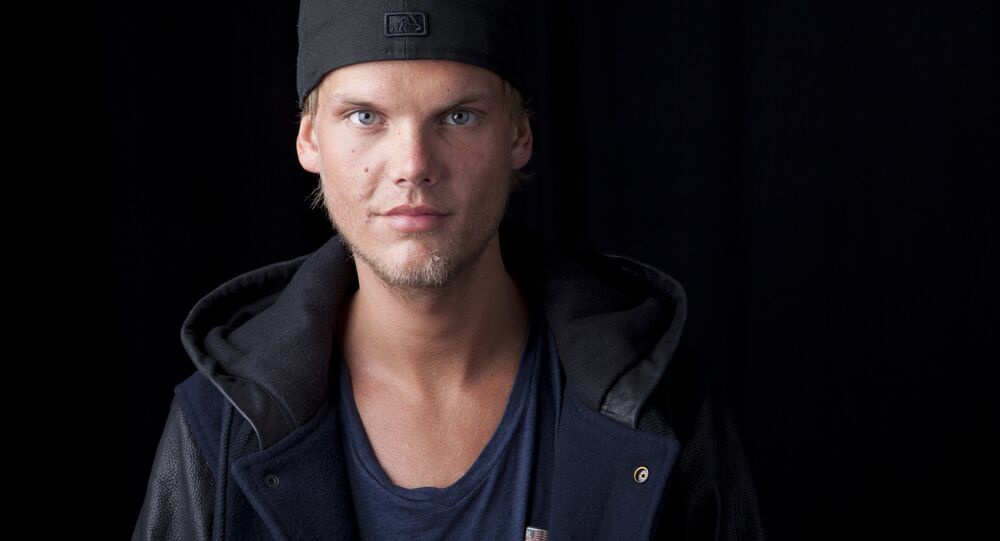 Swedish DJ Tim Bergling, wider known under his stage Avicii, who was nominated for Grammy Awards for his song "Levels," has passed away.

His representative Diana Baron confirmed in a statement the death of the 28-year-old DJ in Muscat, Oman.

"The family is devastated and we ask everyone to please respect their need for privacy in this difficult time," the statement reads.

In 2016 Avicii abandoned touring after he had his his gallbladder and appendix removed, as the musician suffered acute pancreatitis, partly due to excessive drinking. However, he continued making songs in the studio.

Among his hits are such famous songs as "Wake Me Up!" "Levels," and "Hey Brother."

People all over the world started mourning the late musician, paying tribute to his art and personality.

One day you'll leave this world behind.

So live a life you WILL remember.

Rest In Peace to the incredible Avicii, you will never be forgotten, legend. #Avicii pic.twitter.com/vboWsK32x8

Avicii Dies at 28!
He was found dead in Muscat, Oman this Friday afternoon. He had retired from live performing in 2016, citing health reasons. He had suffered from health problems for several years, in part due to excessive drinking.
R.I.P😥#Avicii pic.twitter.com/wPkhWpsrfk