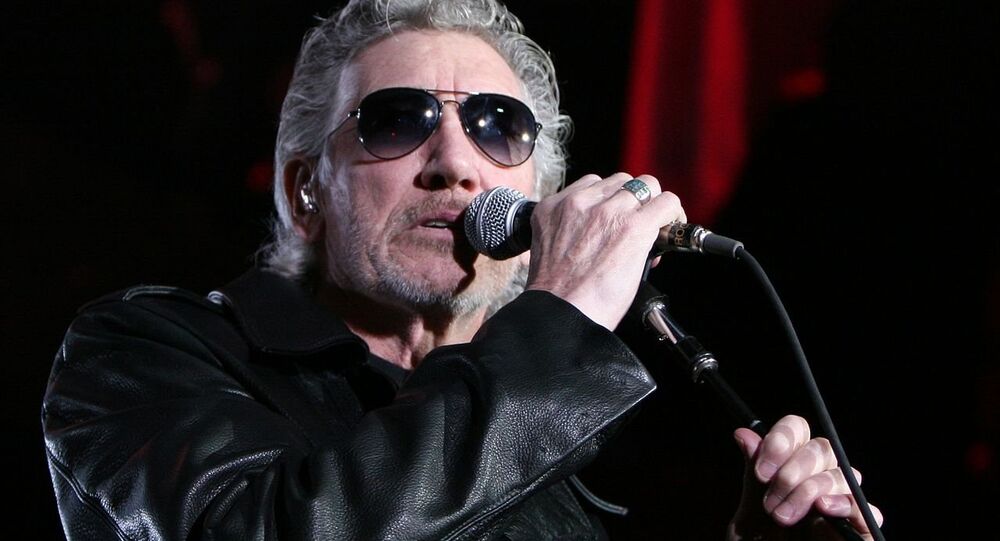 The Syrian Civil Defense, more commonly known as the White Helmets, has emerged as one of the most effective propaganda tools for Islamist militants in Syria, with the group staging numerous provocations to draw in foreign military intervention to aid the militants in their quest to establish Shariah law in the Arab state.

English singer Roger Waters, who was a member of the Pink Floyd rock band, slammed the White Helmets as “a fake organization that exists only to create propaganda for jihadists and terrorists,” during a concert in Barcelona on April 13. His comments were met with cheers from the crowd.

He said the White Helmets encourages governments in the West to attack Syria and he called on people living in Europe and North America to urge their governments not to do so.

“If we were to listen to the propaganda of the White Helmets and others, we would be encouraged to encourage our governments to start dropping bombs on people in Syria. This would be a mistake of monumental proportions for us as human beings,” Mr. Waters insisted.

The White Helmets have been suspected of having ties to the al-Qaeda* franchise, with members of the organization reportedly assisting affiliates of the terrorist group in executions and other human rights violations.

Many took to social media to praise Mr. Waters for lifting the White Helmet's façade and exposing the group.

Spanish crowd erupts in cheers as @rogerwaters calls the White Helmets a “fake organization” fronting for jihadist insurgents and denounces the Western bombing of Syria. Bricks in the wall of imperial deceptions are crumbling. https://t.co/B515yQUkKY

Until a few days ago, I knew very little about The White Helmets, other than hearing about their 'good works'….Having tried to find out more about them — I now think they're a bunch of Islamist-allied charlatan scumbags, who should have ALL Govt funding withdrawn IMMEDIATELY.

Roger Waters dispenses some truth serum on the #WhiteHelmets to his audience. pic.twitter.com/m9ciHnqWU5

Mr. Waters is one of many who have been very vocal in their opposition to the strikes against Syria by the US, France and the UK, which were supposedly carried out in retaliation to an alleged chemical attack in the city of Douma earlier this month.

READ MORE: New US Strikes in Syria Will Provoke a Tougher Response — Moscow

© AFP 2021 / DOD
'Cat-and-Mouse': Russian Stealth Hunters Reportedly Chased UK Sub Ahead of Syria Strikes
This particular military intervention – which involved the firing of over 100 missiles at targets in Syria – has proven especially controversial, mainly because the tripartite aggression was launched prior to an investigation by the Organization for the Prohibition of Chemical Weapons (OPCW.)

UK Prime Minister Theresa May’s decision to take part in the attack without holding a debate in parliament and seeking its approval – a convention established after the 2003 US-led invasion of Iraq – is another reason why her government has been heavily criticized for its role in the strikes.

The Syrian government has strongly denied any involvement in the alleged chemical attack on Douma, and insists that it has destroyed its arsenal of chemical weapons and has never used such agents throughout the ongoing conflict.

*Al-Qaeda is a terrorist group, banned in Russia.