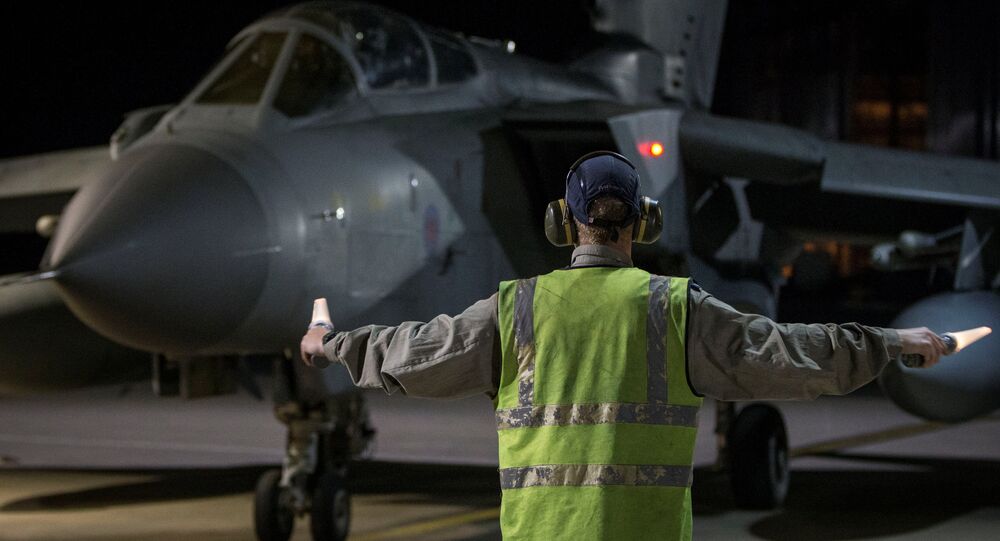 Czech President Miloš Zeman has commented on the April 14 missile attack on Syria, carried out by the United States, France and the United Kingdom in response to the alleged use of chemical weapons by Damascus.

Western countries have "stirred up a hornet's nest" of geopolitical tension in the Middle East, the president of the Czech Republic, Miloš Zeman, said Sunday at the Prague F1 radio station, commenting on the latest missile strikes on Syria.

"The West has eminently stirred the Middle East. Firstly, they invaded Iraq, claiming that its authorities have weapons of mass destruction, though, in the end, they found nothing. This military operation brought enormous people losses, including the lives of American soldiers. Now, Kurds fight with the Iraqis, while the Iraqi Shiites fight the Iraqi Sunnis. I don't even mention large financial losses," Zeman said.

Rather than accepting the senselessness of the war, the West made another mistake — the operation in Libya, Zeman noted.

"Thanks to the 'splendid' intervention of the European Union, headed by France, Libya now not only lacks an ordinary government, but it's also used as a transit point for thousands and thousands of illegal immigrants, who head to Europe," Zeman said.

"A clever person won't repeat a mistake. An unintelligent person, with a mental debility, makes two mistakes, one after another. What can we say about people, who make the same mistake three times in a row? I won't tell you, in order not to use bad words on air. 'Stupidity' is the most polite word that I can choose," Zeman underscored.

A United Nations Security Council (UNSC) resolution is the only possible way for a military operation in any country, the Czech president thinks, adding though that the only exception was an operation in Afghanistan against terrorists.

"Syria, however, is not the case. Firstly, because Islamic terrorists fight against the country's president Assad and not on his side. Secondly, they are being trapped in a corner. Moreover, first refugees have been returning back to the country. So, if any 'cowboy's project' impedes the situation, this is a mistake," Zeman noted.

© Sputnik / Zaher Tahhan
Syrians Not Afraid of "Western Aggression," Cheer Army, Thank Russia
Last Saturday, the United States, France, and the United Kingdom launched strikes on a number of targets in Syria in response to an alleged chemical attack in the Damascus suburb of Douma.

According to the Russian Defense Ministry, the three countries fired over 100 cruise and air-to-surface missiles, most of which were shot down by Syrian air defenses.

READ MORE: Trump Still Wants US Forces in Syria to Come Home As Soon As Possible