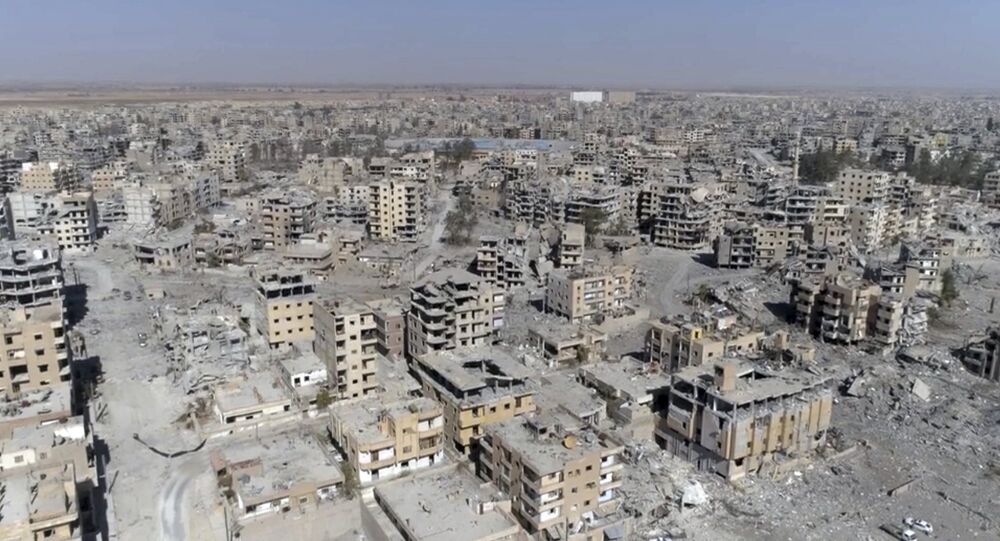 "This [Geneva] process has not been successful within recent months because sometimes, its participants cannot gather together," Clapot said.

The lawmaker also expressed her concern over the intensified fighting across Syria.

"This is a terrible conflict, which has already resulted in many deaths … Many countries are participating in the settlement process — from neighboring ones, to those that support a certain party to the conflict through their presence. I am calling for a peaceful solution to this conflict," Clapot added.

The international community has taken a number of steps aimed at settling the Syrian crisis that has been continuing since 2011. Several negotiations platforms have been formed, including those in Geneva and Astana, as well as the Syrian National Dialogue Congress that took place in the Russian city of Sochi in January.