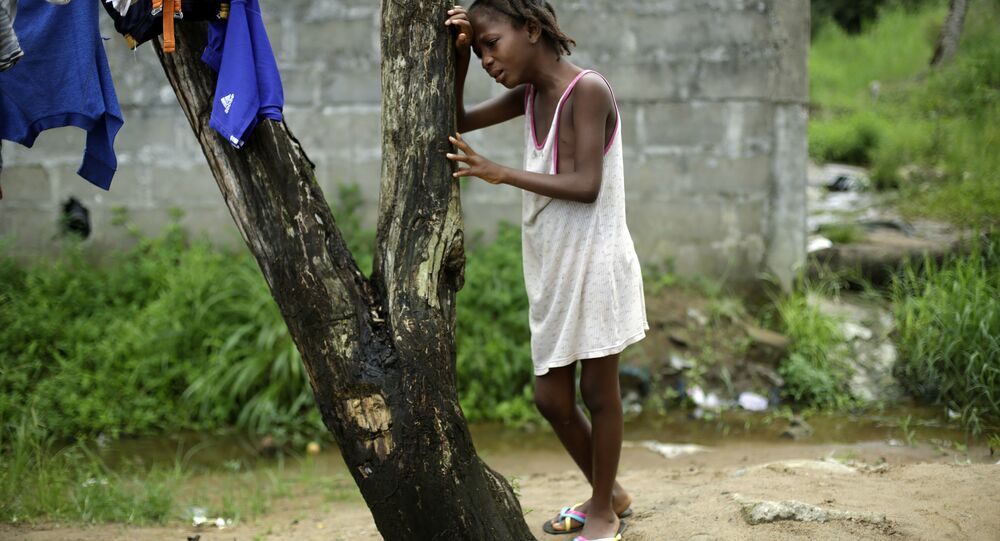 Universal Health Coverage for All Will Limit Medical Financial Ruin: WHO

"Today, about 100 million people fall into poverty because of health expenditure," said Rudiger Krech, World Health Organization (WHO) director for health systems and innovation, adding that every country — whether poor or rich — can afford universal health coverage, VOA news reported.

"It is not just a matter of money, but of political will, of political choice. So, you can afford health coverage for everyone, even if you are not one of the most affluent countries in the world," Krech stated.

The WHO official noted that low-income countries like Cuba and Costa Rica have universal health care systems, while in high-income nations including the US, "people have to pay huge amounts of their salaries and their income for health services."

"We call these ‘catastrophic' health expenditures because people are losing their fortune because they had a big accident or an open-heart surgery," he told VOA news. "So, this still pulls people into poverty."

The organization has a stated goal of working toward low-cost or no-cost health services for the world. The group's goal is to establish universal health coverage in 90 percent of the world's nations by 2030."I think this is a goal that people all over the world should aspire toward," the Taiwanese Minister of Health and Welfare, Shih-Chung Chen, recently said, VOA news reported.

"I will not say that it will be achieved by 2030, but I think all countries should have the willingness to try to achieve this, and that is why we want to participate in the World Health Assembly (WHA). That would allow us to contribute toward that goal," he added. WHA is the formal decision-making body of WHO, and is charged with allocating resources and directing the organization's global efforts.

In 2017, China prohibited Taiwan from taking part in WHA, even as an observer nation. Taiwan has not received an invitation to attend WHA this year.

"I think that in order to ensure that health is a basic human right, no country's experience should be left out," Chen said. "We are extremely proud of our universal health coverage system. I think this would be a very important way for us to share with the world."

In 1995, Taiwan launched its National Health Insurance program to provide affordable coverage to every resident. Under the program, a family of four in Taiwan pays a premium of about $100 per month, about 2 percent of a Taiwanese government employee's average household income.

"More than 85 percent of the people in Taiwan report very high satisfaction with our national health Insurance," Chen told VOA,

"The US is entirely capable of providing universal health care to its citizens," Chen remarked, adding, however, that "because the US has a multitude of systems in place that have been there for a long time and there are a lot of stakeholders involved, it would be a bit difficult."

"In addition," he pointed out, "the US places a lot of importance on freedom of choice," also stating that countries like the US could reap valuable information from Taiwan's health insurance program if they were allowed to participate in organizations like WHO.

Family Battling to Regain Memorabilia From "Monster" Who Murdered His Mum