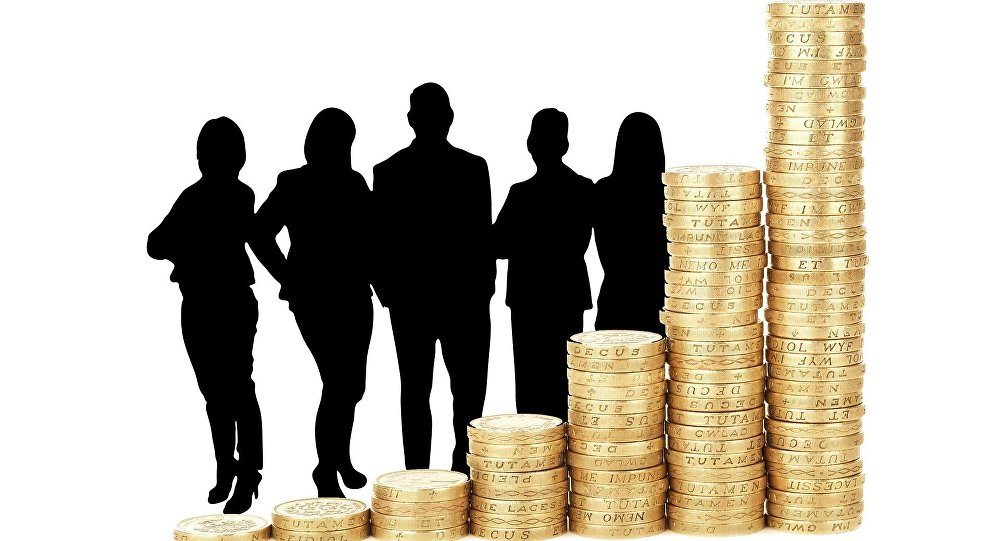 A House of Commons library projection suggests that if trends following the 2008 financial crash continue, the top 1 percent wealthiest persons will control an estimated 64 percent of the world’s assets by 2030. 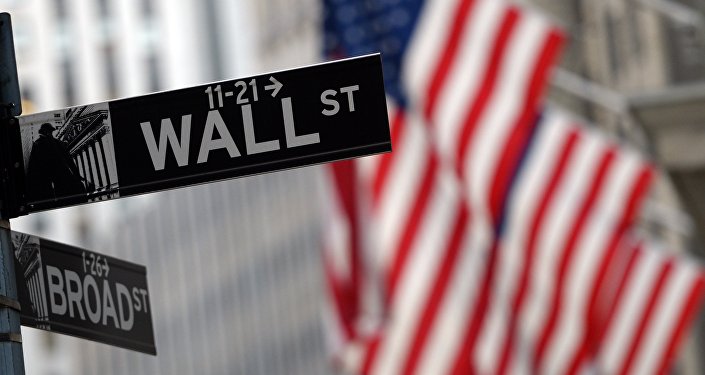 © AFP 2019 / TIMOTHY A. CLARY
Bread and Circuses: WSJ Tries to Bury Its Own Deep Dive Into US Inequality 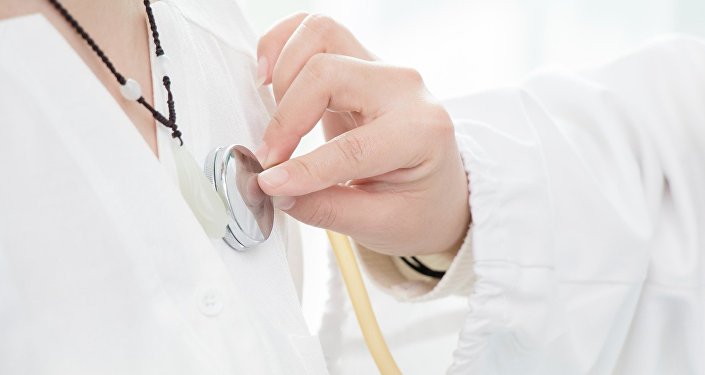