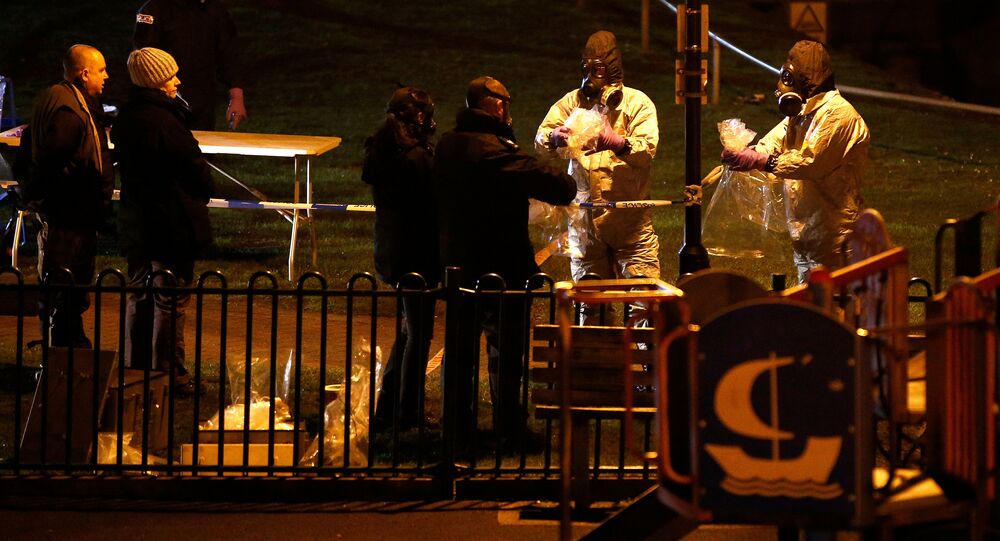 MOSCOW (Sputnik) - Moscow welcomes Austria's offer to mediate between Russia and the West amid tensions related to the Skripal case and mass expulsion of diplomats, as any voice that would propel London toward adequacy is in demand, Kremlin spokesman Dmitry Peskov said on Thursday.

"In the situation with the United Kingdom, of course, any role, any voice that will spur the British counterparts to be, let's say, more adequate in this matter, is in demand," Peskov said, answering whether a mediator is needed in the current situation.

Asked whether Russia plans to hold any contacts with the Austrian leadership in connection with Vienna's statement, Peskov said that the two countries had recently had "sufficiently effective, very constructive and pragmatic" talks at the highest level.

On Wednesday, Austrian Foreign Minister Karin Kneissl said that Austria was ready to act as a mediator between the European Union and Russia if asked. Such an opportunity could arise on June 13 when Austrian Chancellor Sebastian Kurz will be traveling to London for talks with UK Prime Minister Theresa May.

© Sputnik / Anton Denisov
Some States Siding With London on Skripal Case Question UK's Reasoning - Kremlin
Sergei Skripal, a former GRU colonel who worked for UK intelligence, and his daughter Yulia have been in hospital in a critical condition since March 4 due to exposure to what UK experts say was an A234 nerve agent. UK Prime Minister Theresa May has accused Russia of orchestrating the attack and expelled 23 Russian diplomats, while the European Union has expressed its solidarity.

Over 25 countries including many EU nations agreed earlier this week to expel Russian diplomats in a show of solidarity with the United Kingdom. Austria decided to refrain from introducing any measures against Russia.

The Russian side has strongly rejected the accusations and offered assistance in the investigation. Moscow's request for samples of the chemical substance used to poison Skripal was rejected.