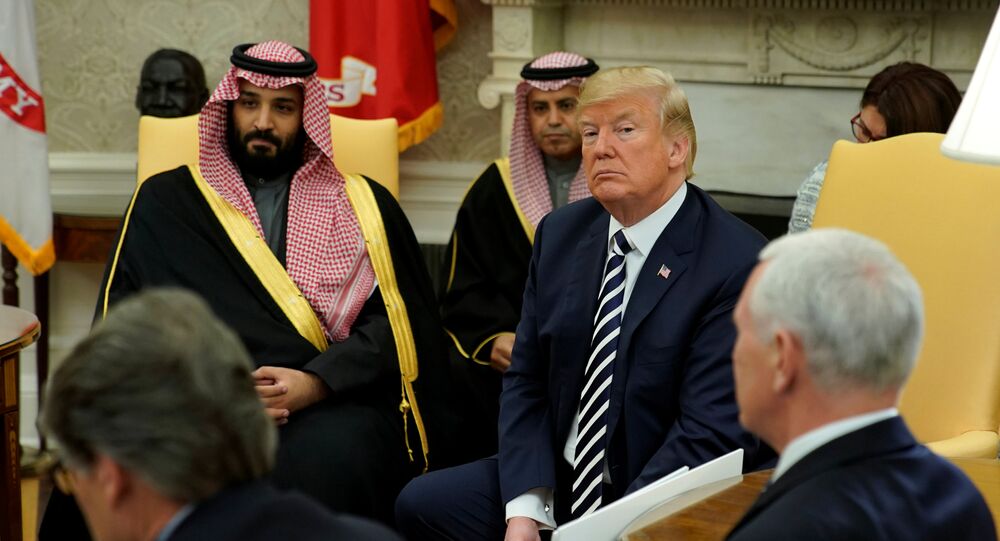 As details of the Saudi crown prince’s ongoing visit to the US became available to the public, it appears that his interests expand beyond mingling with the rich and powerful, given whom he is expected to meet in the near future.

A leaked itinerary of Mohammed bin Salman’s visit to the United States reveals that the Saudi crown prince didn't just meet with numerous prominent members of the US political and business elite, but that he’s also scheduled to have a meeting with famous American talk show host Oprah Winfrey, according to Haaretz.

The crown prince’s tour of the US is expected to culminate in early April in Los Angeles where, he will be the guest of honor at a dinner hosted by Ari Emanuel, the CEO of Endeavor — one of Hollywood’s biggest talent and event managers, in which Saudi Arabia recently bought a $400 million stake.