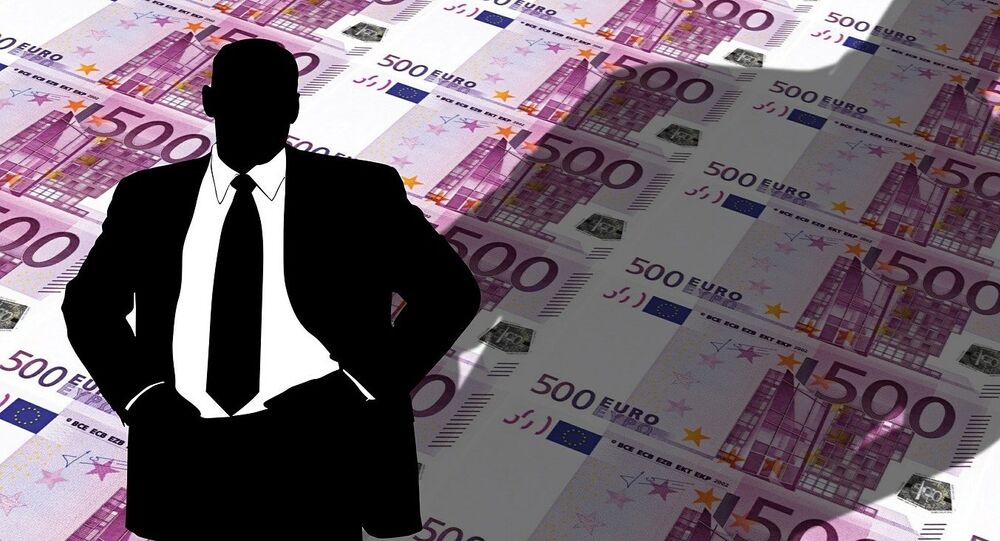 The parent company of Cambridge Analytica, embroiled in a recent Facebook data scandal, has allegedly entrapped a politician in St. Kitts and Nevis, offering him a £1 ($1.4) million bribe to ensure victory for one of its clients.

The Times has reported that the British company SCL Group targeted Caribbean politician Lindsay Grant ahead of the 2010 election in St. Kitts and Nevis aiming to undermine his candidacy against the nation's Labour Party, claimed to be SCL's client.

© REUTERS / Henry Nicholls
Dirty Tricks or Black Ops? The Secret World of Cambridge Analytica
Lindsay Grant ran for the National Assembly of Saint Kitts and Nevis against Glenn Phillip in 2010 and lost by 29 votes. Following the election, Grant filed a petition in the Eastern Caribbean Supreme Court, challenging the result of the vote but was ruled down and subsequently resigned from his position as leader of the People's Action Movement 2012.

Alexander Nix, the Chief executive of Cabridge Analytica — SCL Group's subsidiary at the center of the Facebook data breach — has repeatedly denied the use "entrapment, bribes or so-called honeytraps" by the company.

Mr. Nix has appeared on a video, secretly recorded by UK's Channel 4 News, talking about the use of "beautiful Ukrainian girls" against political opponents. Commenting on the conversation in the clip, Cambridge Analytica said the report had "grossly misrepresented" it.

Cambridge Analytica is alleged to have stolen data from 50 million Facebook users to US elections manipulate elections.

The Board has suspended CEO Alexander Nix pending a full independent investigation. https://t.co/HV9Mb5eXIR

In a statement, Cambridge's board said Nix's comments "do not represent the values or operations of the firm and his suspension reflects the seriousness with which we view this violation."