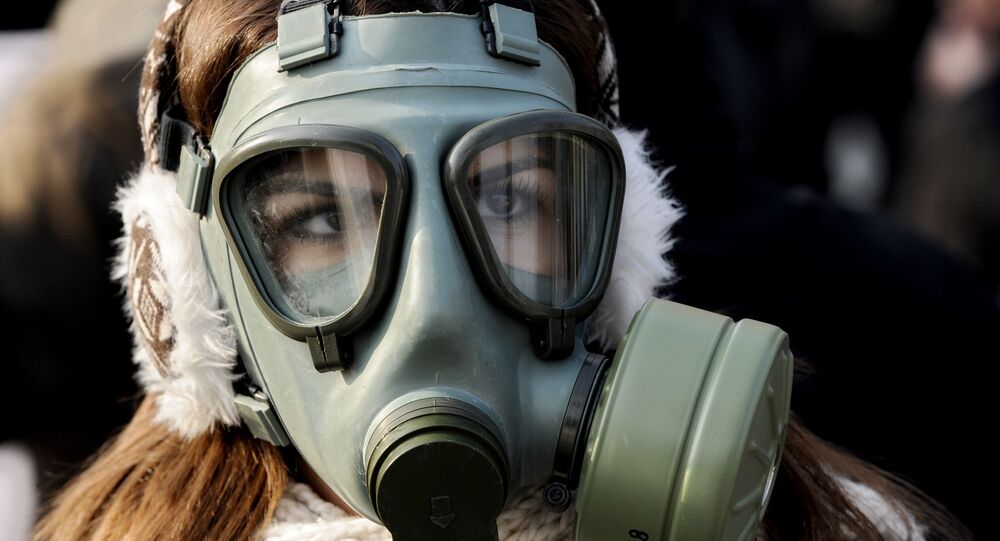 The World Health Organization has listed a mysterious new pathogen, known only as 'Disease X', as one of the diseases that poses a threat to humanity in its latest list of blueprint priority diseases.

WHO's list features diseases which can affect the entire planet, including the Zika virus, Lassa fever, SARS and the Ebola virus, which claimed over 11,000 lives in West Africa between 2013 and 2016.

But what has many observers concerned most is the list's inclusion, for the first time ever, of Disease X, which, according to the WHO, "represents the knowledge that a serious international epidemic could be caused by a pathogen currently unknown to cause human disease."

Warning that the conditions may be ripe for Disease X, WHO is urging "cross-cutting R&D preparedness" to enable preparations for the outbreak of known diseases to also be relevant for a Disease X scenario, insofar as this is possible.

© Photo : Pixabay
Scientists Finally Uncover Origins of 'Jihadist Disease' in Syria and Iraq
WHO committee scientific adviser John-Arne Rottingen believes the next major outbreak of disease will be something humanity has not seen before.

"It may seem strange to be adding an 'X' but the point is to make sure we prepare and plan flexibility in terms of vaccines and diagnostic tests," the scientist explained, speaking to The Telegraph. "We want to see 'plug and play' platforms developed which will work for any, or a wide number of diseases; systems that will allow us to create countermeasures at speed," he added.

While Dr. Rottingen believes that Disease X, when it arrives, will likely be a naturally-occurring, 'zoonotic disease' – i.e. one the jumps from animals to humans and caused by changes in the ecosystem and growing human-animal contact, deadly germ warfare cannot be ruled out, either. "Synthetic biology allows for the creation of deadly new viruses. It is also the case that where you have a new disease there is no resistance in the population and that means it can spread fast," he warned.

Ultimately, the WHO said that each of the eight diseases in its priority list pose "major public health risks," and require further research and development efforts, "including surveillance and diagnostics…Efforts in the interim to understand and mitigate them are encouraged."