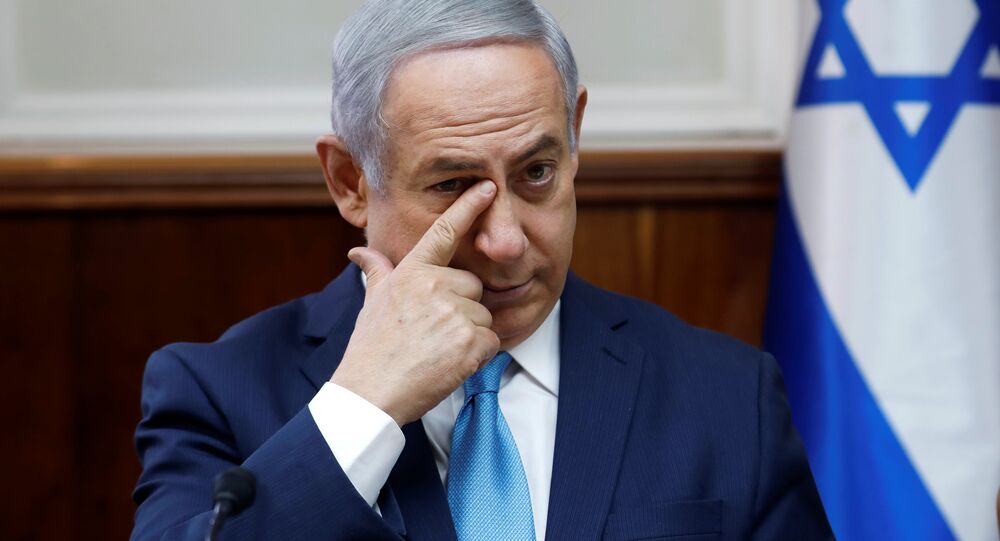 Saudi Arabia and Israel have no official diplomatic ties.

Israeli Prime Minister Benjamin Netanyahu has confirmed that the Saudi authorities had opened the airspace of the country for Air India planes that fly from Delhi to Israel.

When announcing this at a briefing for journalists held in Washington, the top Israeli official said that the agreement between India and Saudi Arabia on this issue had already been signed.

The permission to fly through Saudi airspace significantly reduces the flight time — from 9 to 5 hours.

Air India said it was still waiting for a reply to its request. "We have applied for the route with (India's) directorate general of civil aviation," a spokesman told AFP.

"It is for them to decide on our request, but we haven't yet received any communication about it from the regulator."

In January, it was reported that "Air India" received permission to fly through Saudi Arabia on the Tel Aviv — New Delhi route.

However, Saudi Arabia has denied that it gave permission to use its airspace for flights between Israel and India.

While Riyadh and Tel Aviv have no official diplomatic ties, Israeli officials have several times admitted to having contacts with the Arab state's officials, particularly, over Iran, which is considered to be a threat by both Middle Eastern countries.

Time’s Up: Air India Pilot Refuses to Fly, Leaving Passengers in the Lurch