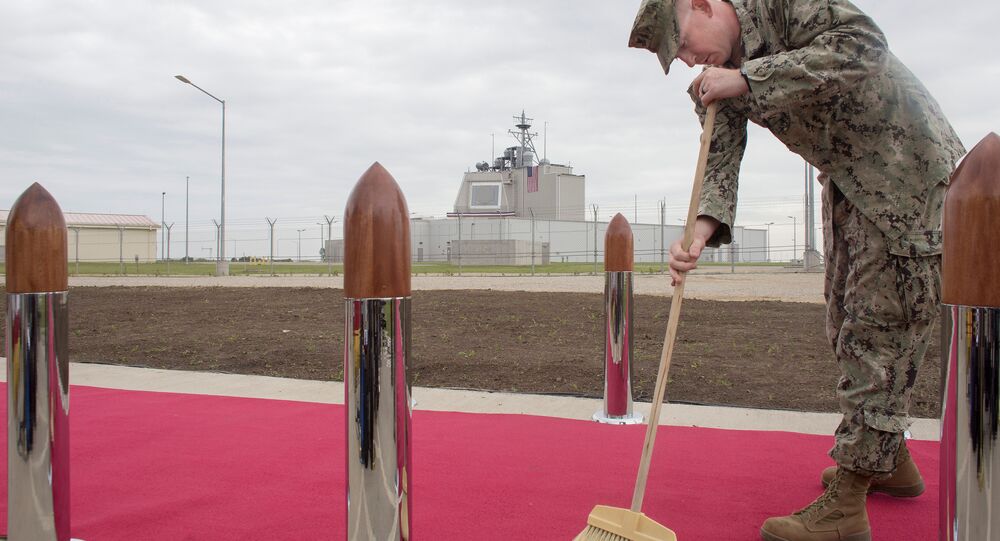 US Reportedly Expands Missile Strategy – Here are the Alleged Targets

WASHINGTON (Sputnik) - The US government’s missile defense review will call to address alleged potential threats from Russia and China rather than just focus on those from the alleged "rogue" states of Iran and North Korea, US media reports said on Friday.

"The Trump administration is working on an expanded US missile defense policy that would address certain threats from Russia and China, departing from a previous strategy that focused nearly exclusively on rogue nations such as North Korea and Iran, the Washington Post reported on Friday.

"But people familiar with the review say it will also mention the need to consider missile threats from Russia and China, a change from previous doctrine," the report stated.

The review is currently in a draft form and could be further amended before it is expected to be made public later this month, the report said.

On Thursday, in a state of the nation address, Russian President Vladimir Putin said Moscow had developed new weapons systems, including a nuclear-powered cruise missile that could negate US missile defense systems.

Failed US Ballistic Missile Interception? That Will Cost $130 Million