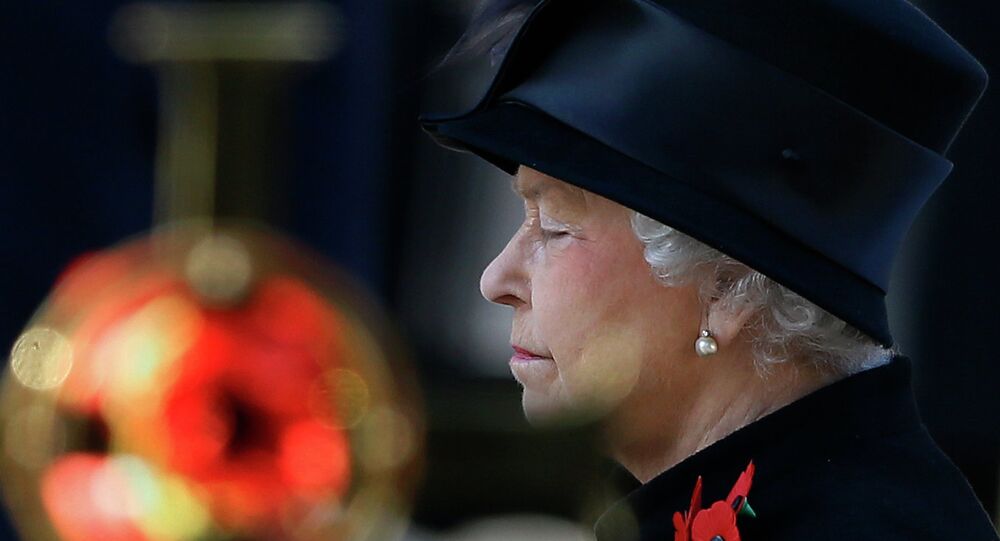 The British Monarch miraculously evaded death during her official visit in 1981, as security services reportedly scrambled to conceal the incident from the press.

Law enforcement authorities in New Zealand have re-opened their decades-old case concerning the attempted regicide against Queen Elizabeth II, as claims of the cover-up recently emerged.

READ MORE: Death of a Princess: Why the Diana Tragedy Spawned So Many Conspiracy Theories

Following the public release of astonishing details about the almost successful assassination of the Queen, New Zealand Police Commissioner Mike Push announced that he has tasked his deputy to "to oversee an examination by current investigation staff of the relevant case file."

The Police Commissioner urged the public to show restraint, as the "the examination of the old file and its associated material will take some time."

"New Zealand police will share the outcome of this examination once it has been completed," he stated.

© REUTERS / Paul Hackett
Has the Commonwealth Started Mulling a Successor to 91-Year-Old Queen?
On the 14th of October 1981, teen gunman Christopher John Lewis aimed the sights of his.22 rifle at the Queen, who was then on an official visit to New Zealand, and fired his shot.

Lewis missed, though a distinct crack from the gunshot was heard by many of the 3,500 well-wishers, who came to see the Monarch.

The shot was also heard by British and New Zealand security officers deployed on the site to ensure the safety of the Queen.

According to the recently released documents from the British Secret Intelligence Service (MI-6) obtained by the website Stuff, the teenage assassin posed a real threat.

"Lewis did indeed originally intend to assassinate the Queen, however did not have a suitable vantage point from which to fire, nor a sufficiently high-powered rifle for the range from the target."

The report also shed light on the alleged cover-up that was mounted by the New Zealand security officers and their British colleagues, who sought to conceal from the media how embarrassingly close the teenager had come to murdering Queen Elizabeth.

In the immediate aftermath of the incident, the reporters were told that the gunshot was in fact a falling road sign, though later the official story was changed, stating that the sound came from firecrackers being lit nearby.

"Current police investigations into the shots have been conducted discreetly and most media representatives probably have the impression that the noise was caused by a firework of some description," the MI-6 report stated.

"There is a worry, however, that in court the press may make the connections between the date of the offence and the Queen's visit."

© East News / Everett Collection
JFK: The Assassination That Shook the World and Continues to Evoke Fierce Debate (VIDEO)
Former Dunedin Police Detective Tom Lewis (not related to shooter Christopher John Lewis) told Stuff that then New Zealand Prime Minister Robert Muldoon was very concerned that if the truth about the botched assassination was released to the media, the Royal Family would never visit the country again.

Christopher John Lewis would later be arrested by the police before committing suicide in jail in 1997.

A draft memoir written by the shooter was found besides his body and was published posthumously.

JFK: The Assassination That Shook the World and Continues to Evoke Fierce Debate

US to Release Some, But Not All, Secret JFK Assassination Records