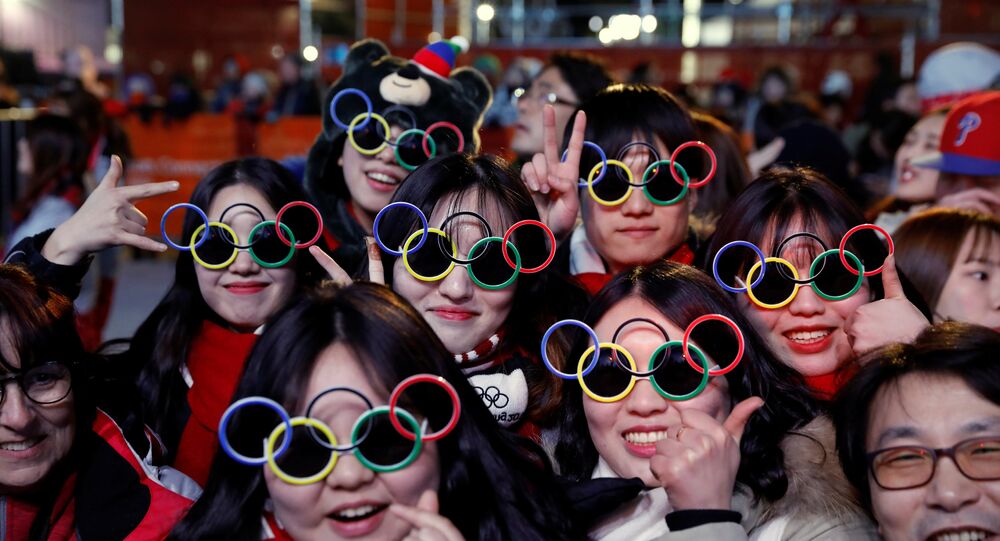 Not only was a series of disruptions that took place during the onset of this year’s Winter Olympics blamed on hackers, now US intelligence reportedly claims it was a false flag operation conducted by Russia.

The opening ceremony of the 2018 Winter Olympic Games in Pyeongchang on February 9 was apparently marred by a series of technical difficulties, such as disruptions involving the Olympic website and broadcast systems, which local officials said were the result of a cyber-attack, according to the Washington Post.

© Sputnik / Anton Denisov
Western Media Plan to Accuse Russia of Olympics-Related Cyberattacks – Moscow
And now, as the event approaches its culmination, it appears that the attack was carried out by, who else, Russian hackers who even tried to make it look like a North Korean digital intrusion, the newspaper claims, citing "two US officials who spoke on the condition of anonymity to discuss a sensitive matter."

According to WaPo, Russia’s Main Intelligence Directorate (also known as GRU) managed to gain access to up to 300 "Olympic-related computers", as well as to hack routers in South Korea and deploy malware during the beginning of the Olympics, though it wasn’t immediately clear whether these alleged actions were the cause of the disruptions during the opening ceremony.

The newspaper also claimed that a cyber-attack against the World Anti-Doping Agency two years ago, conducted by the hacker group Fancy Bears, which resulted in the release of medical records containing data on international athletes who have used banned substances, was also allegedly performed by GRU.