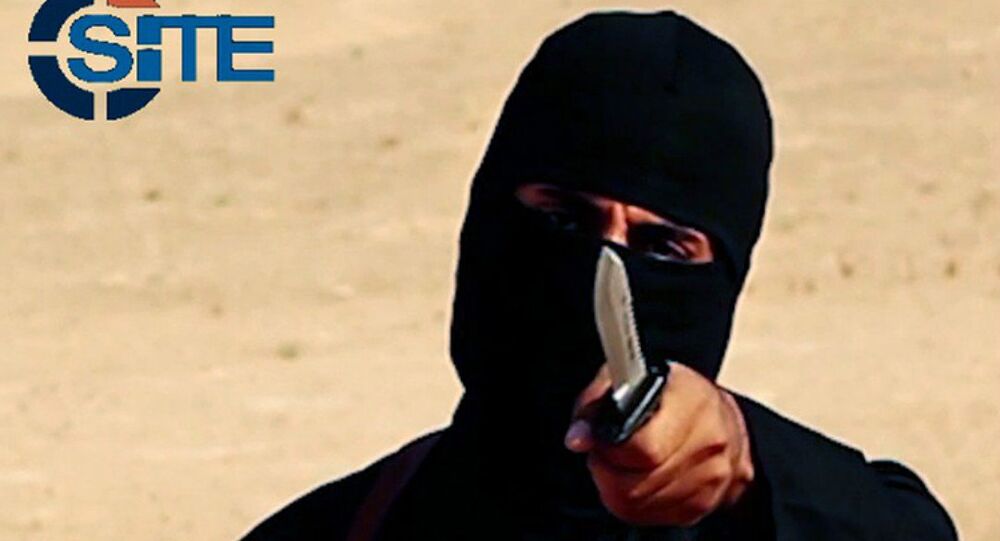 The two Daesh fighters from west London gained international prominence after participating in the beatings, torture and executions of foreign hostages.

According to the BBC, the UK Government has begun talks with the US concerning the future of Alexanda Kotey, 34, and El Shafee Elsheikh, 29, the last two members of the brutal terrorist cell that was led by Mohammed Emwazi, aka "Jihadi John," the infamous Daesh (Islamic State, IS, ISIS, ISIL) militant.

The gang was dubbed the "Beatles" by the international media for its exclusively British membership.\

The pair was captured by the US-backed rebels last month, as they tried to cross the border with Turkey, while disguised as refugees, and were subsequently handed over to the American Special Forces operatives deployed in Syria.

It remains uncertain whether the two men, who were charged with a number of terrorism-related offenses, should be tried in the UK, since both Kotey and Elsheikh were reportedly stripped of their British citizenship.

© REUTERS / Dado Ruvic
Last Member of 'Jihadi Beatles' Identified
In fact, the duo may simply be transferred to the infamous US military prison in Guantanamo Bay, which President Donald Trump authorized to "keep open" for unlawful enemy combatants" last month.

Earlier, British Secretary of Defense Gavin Williamson suggested that the UK will not oppose the militants' extradition to the US, claiming that they should never "set foot in [Britain] again."

However, UK Home Secretary Amber Rudd affirmed that the British Government is "absolutely committed to making sure that they are tried."

"These people should face the full force of the law," Rudd told the BBC.

"I can't be drawn at the moment into…where that will take place. But I am certain, because we'll be working with the Americans to ensure this, that they will face justice."

Kotey and Elsheikh are expected to face trial for the torture and gruesome murder of at least 25 foreign hostages that were held by Daesh.

Their victims included a number of British, American and Japanese nationals, who were publicly beheaded, as part of the Daesh propaganda campaign.

Kotey and Elsheikh were the last members of the infamous terrorist group, since its leader, Jihadi John, was killed in an airstrike in 2015, while London-born Aine Davis was sentenced by the Turkish court to seven-and-a-half years in prison last year.