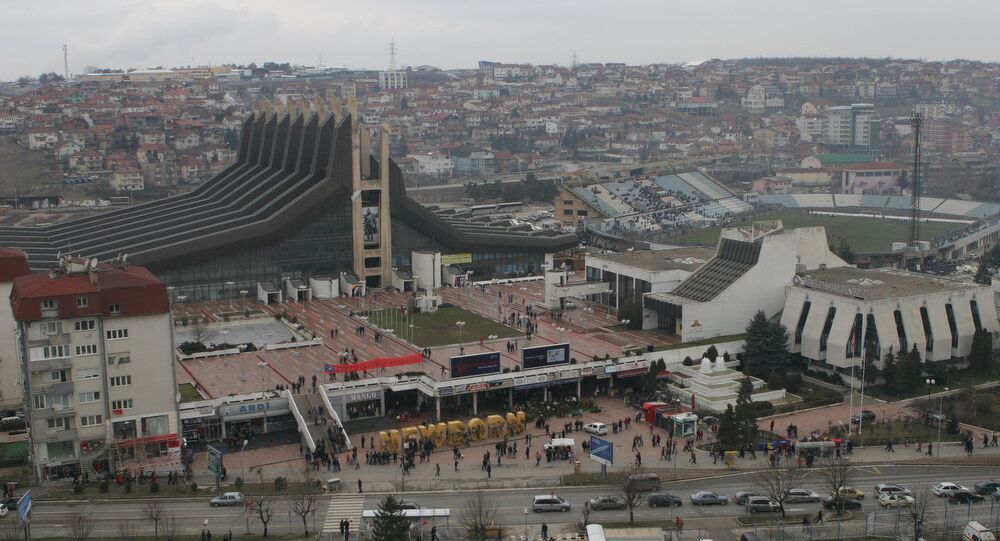 "Over the past days, Pristina has been celebrating the 10th anniversary of the unilateral declaration of Kosovo’s independence. I would like to make my contribution. I brought a note from Burundi’s Ministry of Foreign Affairs and International Cooperation, in which they recall their recognition of Kosovo’s independence," Dacic, who also holds the position of Serbia’s foreign minister, said.

Dacic continued by calling on Kosovo’a authorities to present documents from 116 countries which, according to Pristina, had recognized Kosovo’s independence.

Among these countries are "those which had not recognized Kosovo’s independence, those which are not UN members, and those which have recalled their recognition of Kosovo as an independent state," the Serbian first deputy prime minister pointed out.

READ MORE: How Kosovo-Serbia Normalization Treaty May Open the Doors of UN to Pristina

Despite strong support from the West, Kosovo failed to become a member of the United Nations, the Organization for Security and Co-operation in Europe (OSCE), and the Council of the Europe, Dacic stressed.

Dacic made his statements during a press conference in Belgrade after his working visit to Burundi’s capital of Bujumbura.

On Friday, Barbados announced it had recognized Kosovo as an independent and sovereign country.

On Saturday and Sunday, Kosovo celebrates the 10th anniversary since it had unilaterally proclaimed independence from Serbia.

Even though over 100 UN member states have officially recognized Kosovo's independence, Serbia, alongside Russia, China, Israel and several other countries, did not recognize the move.