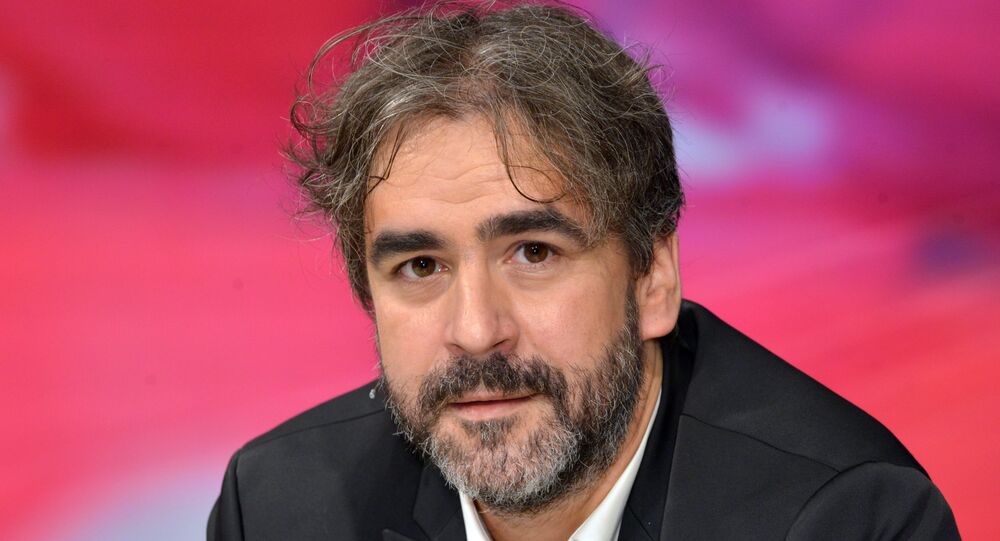 MOSCOW (Sputnik) - A Turkish court has ordered that German-Turkish reporter of Die Welt newspaper Deniz Yucel, who was arrested on terror charges in Istanbul a year ago, be released from custody, Yucel's lawyer said Friday.

"The court has finally decided to release my client," Yucel's lawyer Veysel Ok wrote on Twitter, posting a photo of Yucel.

The court in Istanbul ruled that Yucel could leave the country, Die Welt said. The journalist has not left the prison building, according to the newspaper.

A spokesman for the German Foreign Office confirmed Yucel's release of and thanked the Turkish judiciary. He also noted that German Foreign Minister Sigmar Gabriel had been contributing his efforts to resolve the matter.

"I am very pleased with this decision of the Turkish judiciary. And even more I am glad for Deniz Yucel and his family. This is a good day for all of us," Gabriel said, as quoted by the German Foreign Office.

"Now we have to wait to see what happens in the next few hours," the spokesman added.

The relations between Berlin and Ankara became tense when Yucel was arrested in Istanbul in February 2017 over alleged links to terrorist organizations and propaganda dissemination. German officials repeatedly called for the journalist to be freed. The situation between both nations worsened after Germany banned Ankara's from holding rallies aimed at gaining support of Turkish expats for the country's constitutional referendum.