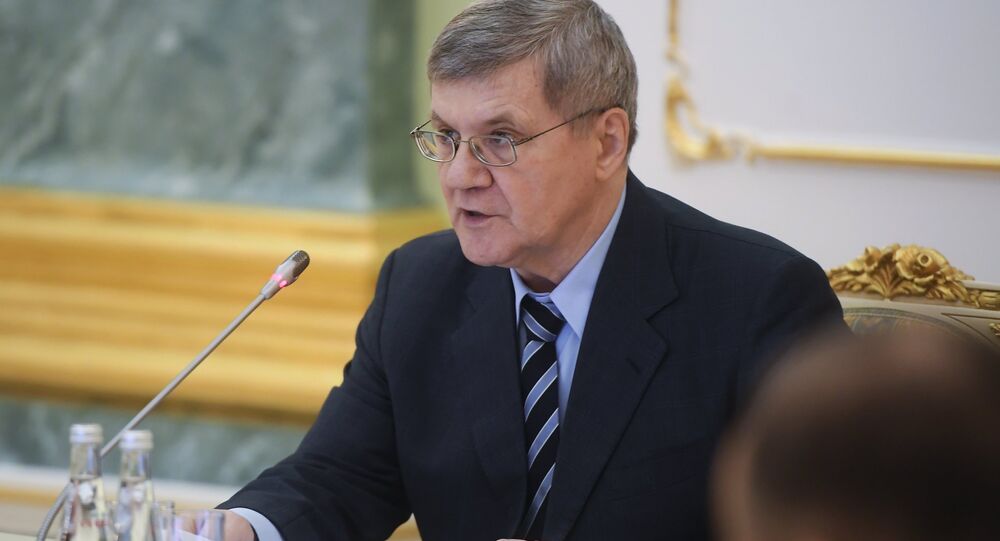 According to the Russian Foreign Ministry, it has facts showing attempts of the West to meddle in Russia's internal affairs amid presidential election campaign.

"In contrast to the unfounded accusations about almighty Russian hackers and some Russian influence on elections in other countries, we have the precise facts of the attempts of destructive interference of a number of Western countries in our internal affairs in the context of the presidential election campaign," Russian Foreign Ministry spokeswoman Maria Zakharova said.

She also warned that if such activities do not cease, Russia "will have to take tough countermeasures, including a public reaction."

Russian Foreign Minister Sergei Lavrov stressed that Russia hopes that the United States will not meddle in its presidential election in 2018 after baseless accusations that Moscow interfered in the US 2016 elections.

At the same time, the Russian Federation Council's commission for the protection of state sovereignty stated that it has information proving the interference of US media in Russia's internal affairs.

"Unfortunately, not only do I have information, but these data are replicated by US means of state propaganda… The US public propaganda outlets, which have already been recognized as foreign agents, usually act as instigators," the commision's head Andrei Klimov said at the press conference.

Earlier, Russian President Vladimir Putin said that the United States is constantly attempting to interfere in other countries' internal affairs and considering it a normal occurrence.