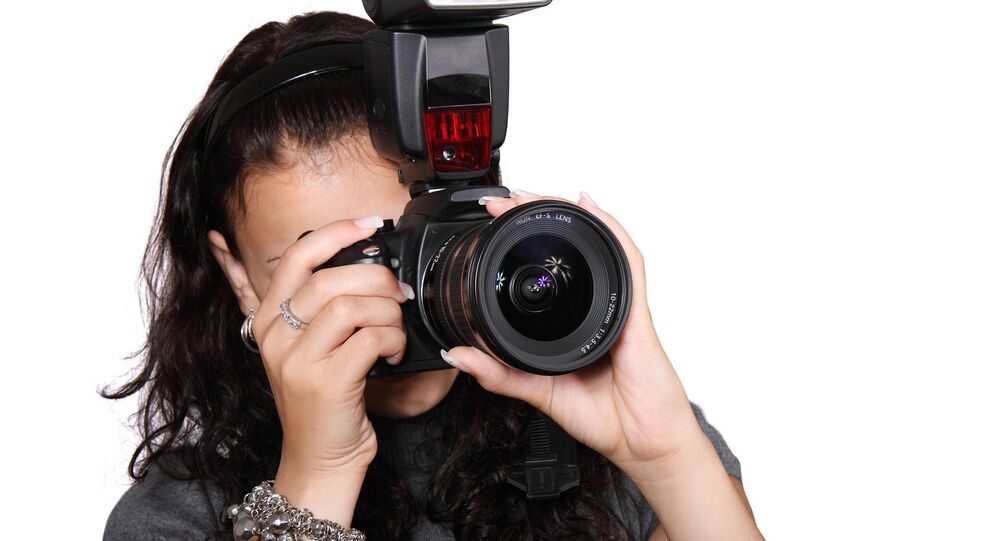 Leo Jonah, a 22-year-old model from London, UK used to be bullied for his albinism. Now he is featured in Vogue.

Leo's family was the first black family on the street — enough to guarantee him not an easy childhood. But on top of that, he and his both siblings were born with albinism — a congenital disorder caused by a mutation in one of several genes and characterized by the complete or partial absence of pigment in a person's skin, hair and eyes.

Although the condition is genetic, there is only a one in four chance of giving birth to a child with albinism if both parents carry the gene, according to the UK National Health Service. And for three children born to the same parents to have the condition is just incredible.

According to Leo, he and his siblings were constantly bullied by other children for their appearances, and he can't remember a day without a fight.

"I couldn't just walk to the shop without getting into a fight. Every single day I'd get into a fight," he told the MailOnline. "Even if I wanted to try and fit in, it wouldn't work."

But it was Leo's unique looks that made him stand out. And when a modelling agency noticed him, his life turned 180 degrees.

He has become a successful model who participated in London Fashion week, appeared in various music videos and was featured in Hunger magazine. And now — in the pages of Vogue Russia.

According to Leo, he has embraced his condition and wouldn't change a thing about his appearance. He hopes his example will inspire those born with albinism to accept themselves as they are.