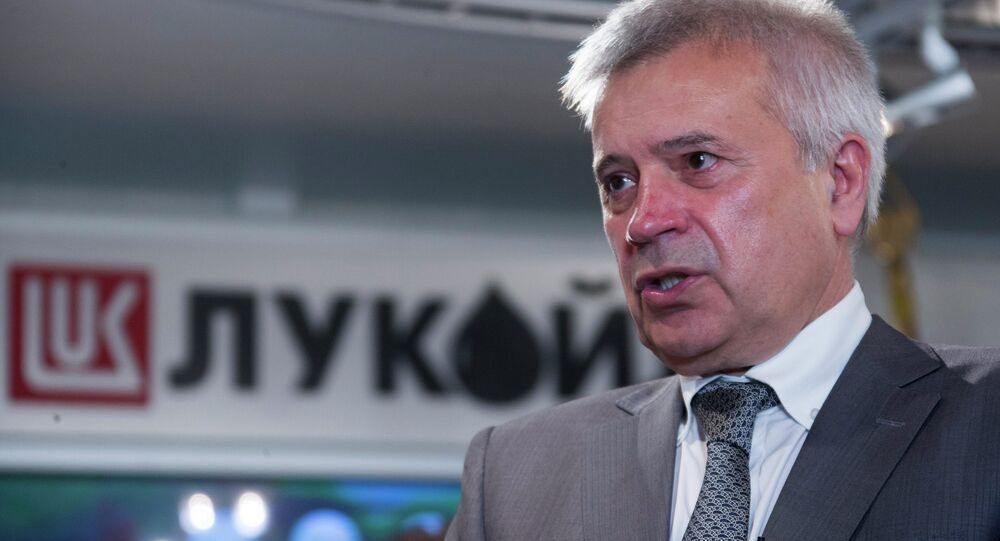 “I do not fully understand [the objectives of] of the ‘Kremlin report’ compilation, but it is difficult to create division because we are working together quite actively,” Alekperov said, when asked whether the United States was able to divide Russian business circles by sanctions and the “Kremlin report.”

READ MORE: Russian Foreign Intelligence Chief Explained His Visit to US Despite Sanctions

On January 30, the US Treasury Department published a "Kremlin Report," which singles out 210 people, including members of the Russian leadership and key Russian entrepreneurs. The list was prepared in accordance with the law "On Countering America's Enemies through Sanctions" (CAATSA), which was adopted in the US in the summer of 2017. It does not automatically prescribe sanctions against those mentioned, but it does imply that the US must take restrictive measures against them.

Vladimir Putin called the US report an "unfriendly move" that harmed relations between the countries. He said Moscow was not interested in scaling back relations with Washington and would refrain from retaliatory steps as it assessed the situation. Putin stressed that, in this context, Russia should first of all deal with its internal matters, pursuant to the rule "the dogs bark, but the caravan goes on."

Russian Foreign Intelligence Chief Explained His Visit to US Despite Sanctions