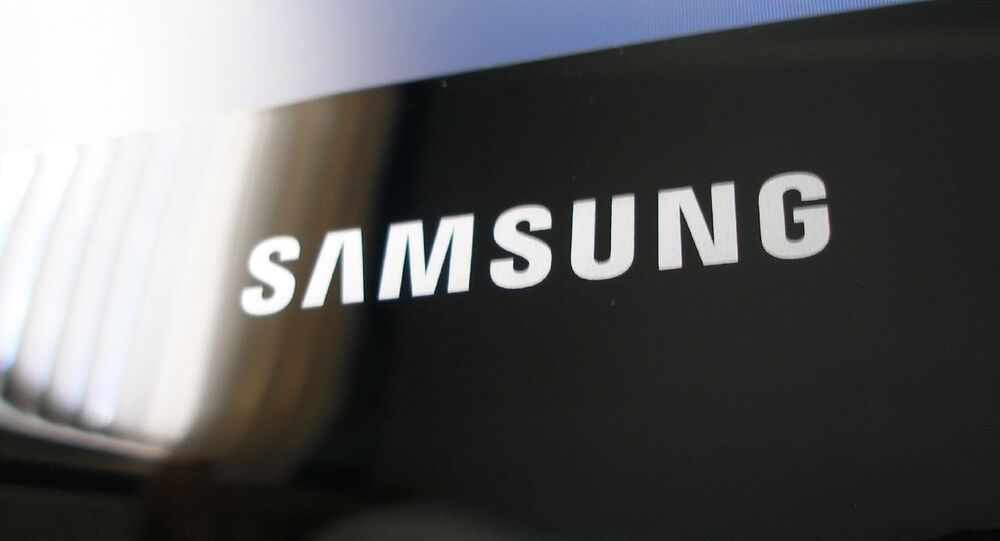 Iran's Foreign Ministry has demanded that Samsung Electronics apologize for refusing to issue Iranian athletes with new smartphones due to sanctions.

Tehran has deemed Samsung’s discriminatory position as unethical and “contrary to the spirit of the Olympic games that have set their motto beyond color, religion, race and politics,” Foreign Ministry Spokesman Bahram Qassemi stated on Thursday. He warned against "the imprudent measure" that may disrupt Samsung’s business ties with Iran, which is largely seen as a key market for the tech giant’s products in the Middle East.

In response, the South Korean ambassador promised to follow up on the developments and expressed regret over the tabled issue.

Samsung Electronics, which is one of the sponsors of the Winter Olympic games due to start in Seoul on Friday, is expected to offer at least 4,000 items of the Galaxy Note 8 Olympic Edition to all athletes and International Olympic Committee officials, excluding 22 North Korean and four Iranian athletes.

The aforementioned decision had reportedly been made due to military-related sanctions imposed on these two countries, which are feared may use gifts for military purposes, in violation of the relevant UN laws, State news agency Yonhap quoted PyeongChang Olympic organizers as saying on Wednesday.

Samsung has been known to pin much hope on Iran’s vast consumer market, which trades a wealth of Samsung products ranging from gadgets to home appliances, as well as hosting many of the South Korean company’s service and maintenance centers.

Russian Athletes to Watch at the Olympics (PHOTOS)