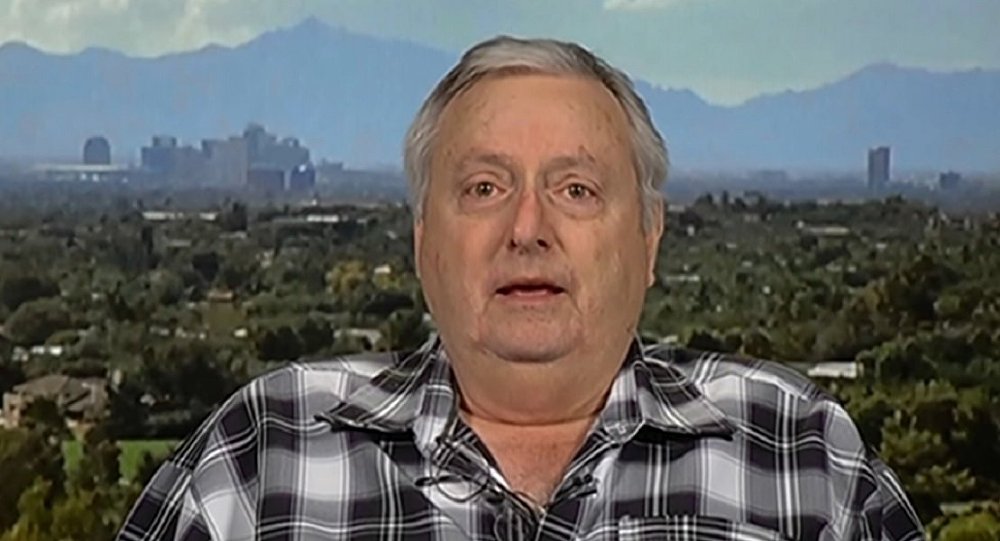 Downed Russian military pilot Roman Filipov's story of personal valor in the fight against terrorists has generated a great deal of compassion from around the world, including from Steve Sola, a retired US Air Force crewman who wrote a letter to Russian media asking what he could do to help.

Sola, a former aircrew medical technician, wrote a letter addressed to RT, saying that "as a former Enlisted Air Crew Member," he had "read Major Filipov's story with great interest and sorrow."

"If it is possible, is there an honest fund collecting contributions (of Money) for his Widow and Child?" he asked. The retired servicemen later explained to the network what had driven him to write his appeal.

"He knew what could happen to him. He [knew] what could happen to other troops, and what has happened to his comrades," the former serviceman stressed. "These are very important people to you, and you'd do most anything for them, even risk your life. He had to die like this, and I wonder if I would be brave enough to do what he did."

"He was a good man. I wish I knew him," Sola concluded. 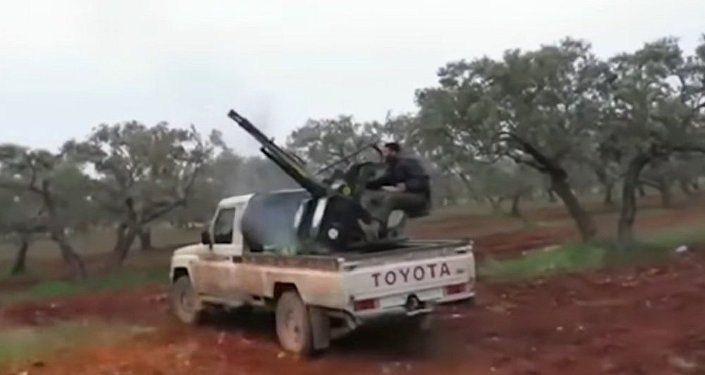 © Photo : Youtube/Directorate 4
New VIDEOS Show Purported Attack on Su-25, Jihadi Who Claims to Have Downed It
RT has asked the Russian military about whether the kind of fund asked about by Sola was being set up, and is awaiting clarification.

Major Roman Filipov was buried in Voronezh Thursday in a memorial service attended by hundreds of people, including his family, colleagues, and former classmates, who gathered to pay their final respects to the military pilot, husband and father.

Filipov, shot down by terrorists armed with portable anti-air missiles on February 3 in Syria's Idlib province, blew himself up on the ground with a grenade as militants closed in, yelling "This is for our guys!" The pilot was posthumously awarded the title of Hero of Russia, the country's highest award, granted for heroic feats of valor.