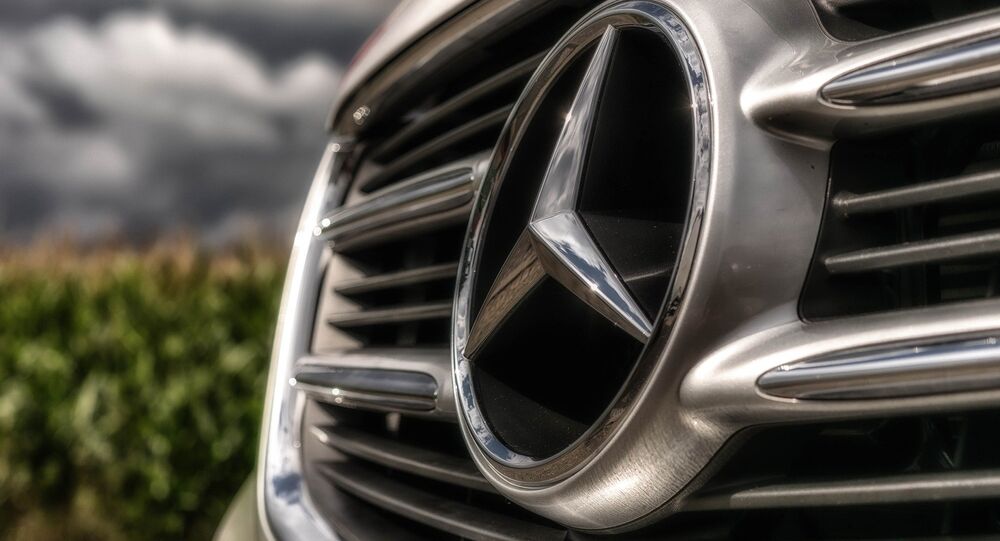 Beijing has harshly condemned the German car maker Mercedes-Benz for using a Dalai Lama quote while showcasing a luxury automobile on its Instagram account. The post collected more than 89,000 likes before it was deleted by Mercedes.

Mercedes-Benz has again apologized to China for publishing its Instagram post with a quote from the exiled Tibetan spiritual leader, in what became the second such apology in two days.

In a letter to the Chinese ambassador to Germany, Daimler chairman Dieter Zetsche and its China chief Hubertus Troika said, in particular, that their company had "no intention of questioning or challenging in any manner China's sovereignty or territorial integrity."

Earlier this week, Mercedes used China's Weibo social media platform to offer an apology to Beijing and say that the company regrets its hurting "the feelings of people of this country."

"Admitting and correcting mistakes is a basic principle of doing business," China's foreign ministry said Wednesday in response to Mercedes-Benz's apology after angering Chinese by quoting the Dalai Lama (via @PDChina) pic.twitter.com/ki1tt0hI0a

According to a screenshot posted by the Chinese newspaper Global Times, Mercedes's Instagram post attracted a total of 89,337 likes. The car ad featured the Dalai Lama's words, "Look at situations from all angles, and you will become more open."

© AP Photo / Manish Swarup
For India, What China Can Bring to Tibet Matters; Not What it Possesses
The post was published on February 7 and shortly afterwards was removed by Mercedes, in what was preceded by the China hitting out at the publication.

Beijing perceives Dalai Lama as a dangerous separatist, and has called him a "wolf in monk's robes."  Chinese authorities accuse the Dalai Lama of seeking Tibetan independence through "spiritual terrorism," while he claims that he only calls for greater autonomy.

China established control over Tibet in the early 1950's, prompting the Dalai Lama to go into exile in India in 1959.