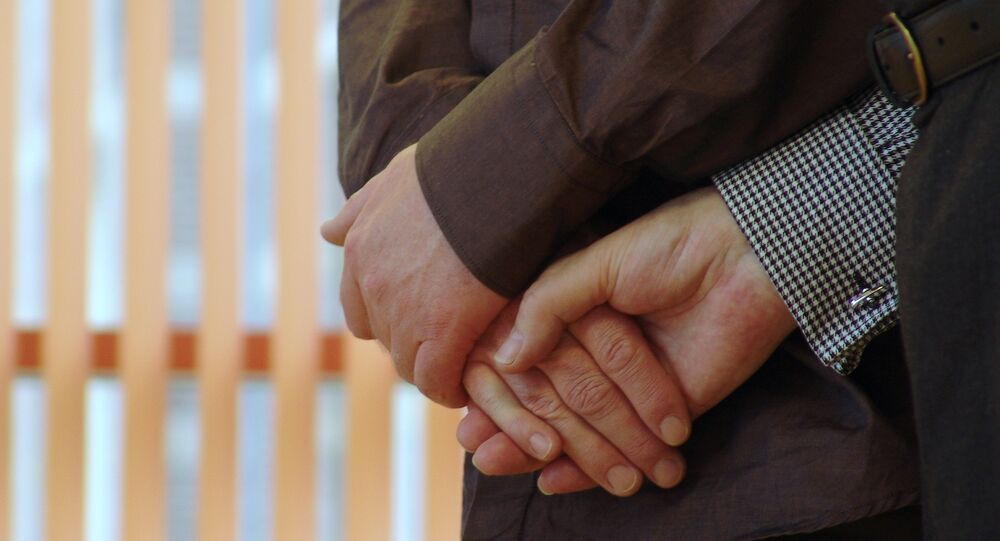 The conservative-minded British island territory in the Sargasso Sea rolled back a relatively recent move to condone same-sex marriage, opting instead to recognize domestic partnerships, to the chagrin of its small homosexual community.

Bermuda's Governor John Rankin has signed a controversial bill approving the repeal of same-sex marriage provisions, making Bermuda the first country to introduce and later abolish the right of gays and lesbians to marry their sexual partners.

"After careful consideration, in line with my responsibilities under the constitution, I have today given assent to the Domestic Partnership Act 2017," the Governor's statement read.

In December, the majority of Bermudan legislators voted in favor of the bill, which effectively swaps same-sex marriage for domestic partnership.

The Guardian quoted Minister of Home Affairs Walton Brown as saying that the legislation constitutes a compromise between the recognition of same-sex couples and the will of the majority, who overwhelmingly voted against gay marriage in the 2016 referendum.

"The act is intended to strike a fair balance between two currently irreconcilable groups in Bermuda, by restating that marriage must be between a male and a female while at the same time recognizing and protecting the rights of same-sex couples," Brown stated.

Less than a dozen gay couples got married in Bermuda since the Court's judgment in May 2017.

The repeal provoked a strong reaction from the small homosexual community in Bermuda and a number of human rights activists.

"Governor Rankin and the Bermuda parliament have shamefully made Bermuda the first national territory in the world to repeal marriage equality," the official statement said.

The twitter reaction, however, was even more polarized with some voicing their approval of the government's decision, while others expressed support to the homosexual couples.

Its called God & Morals before lust & death Good for Bermuda Hope America is next! https://t.co/RKHlN2bpeH

Well done Bermuda.:) Glad with the decision.
God made Adam and Eve, not Adam and Steve. Let's not fall for atheistic ideas.. https://t.co/4M4KKvG3jz

im so upset
how can you take such a big step forward and then almost immediately step backwards??? it's so heartbreaking. fuck bermuda

Yeah dude. This is a bad move by Bermuda. They've shown us they're one of the few countries who are willing to go backwards in this kind of stuff. Hopefully said bill will be repealed so it won't happen.

By my definition of what? I’m not disputing what autonomy means. I’m saying Britain shouldn’t have granted it to Bermuda, because Bermuda is using it irresponsibly.

Ach! What is WRONG with Bermuda? 😡

Another reminder that progress isn’t guaranteed even when you think you’ve achieved it. You have to fight to keep it every day. #BoycottBermuda https://t.co/jO15yOOUZF

The UK government is happy to pressure its dependencies about some laws. Sadly, it was happy to sit back and let Bermuda abolish equal marriage.