The Fancy Bears hacking group has published a report on its website accusing Canadian national sports organizations of conspiring against Russian athletes at the behest of the country’s government.

The report, called "Canada uses every trick in the book to own the podium," notes that Canada launched the Own the Podium (OTP) program in 2005 after the country's poor performance in the first two Olympic Games the country hosted.

The Canadian Olympic Committee, which funds the program along with the government, according to Fancy Bears, pledged to make Canada the top medal-winning nation at the 2010 Games in Vancouver. That mission was accomplished, but Canada once again failed to crack the top three of the medal count at the London 2012 Games, in Sochi in 2014 and in Rio in 2016.

"Here comes a simple solution to the matter: if rivals can't be beaten they should be eliminated. Canadians chose Russia as a target and led the fight against doping in sport," Fancy Bears said in a statement published Wednesday. 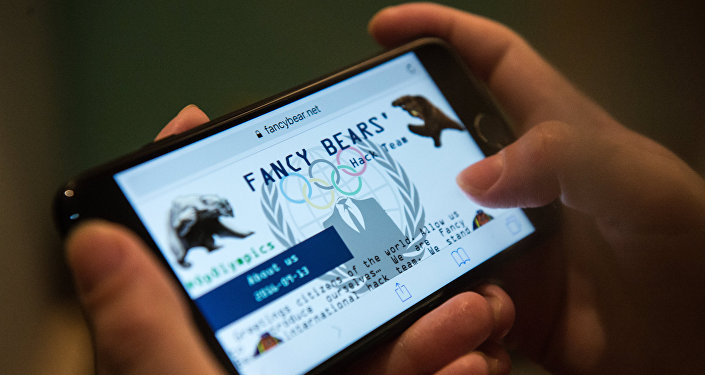 © Sputnik / Alexey Malgavko
Fancy Bears Leak Reveals IOC Concern Over WADA's Alleged 'Anglo-Saxon Bias'
Earlier in January, Fancy Bears released IOC letters appearing to show that Canadian lawyer Richard McLaren had been given a "clear political order" to prepare a report so damning it would lead to a ban on Russia's entire team at both the Rio de Janeiro Games and the Pyeongchang 2018 Winter Games, without leaving room for athletes to be dealt with individually.

Russian President Vladimir called the decision to ban Russia from the Olympics "politically motivated," adding that it was "mainly based on the testimony of [Grigory Rodchenkov,] a person whose moral and ethical attitudes and psychological state raise many questions." 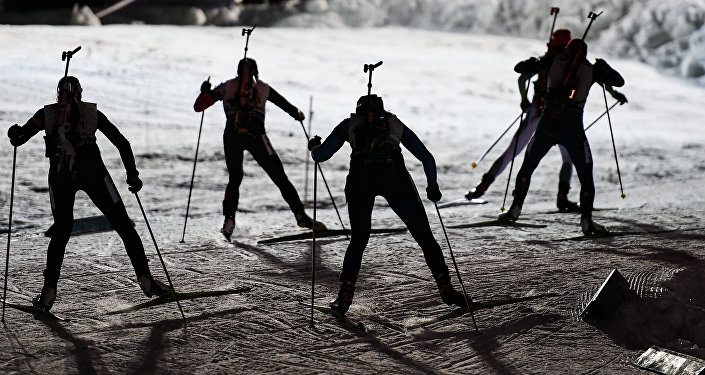 © Sputnik / Alexander Vilf
Sports Journalist: It’s Clear Who Benefits from Russia’s Olympic Exclusion
The newly released correspondence shows Canadian sport authorities have continued to seek additional measures against Russian athletes in other international competitions. Recently, Albert Demchenko and Tatiana Ivanova of Russia's luge team were permitted to participate in the World Cup, despite their Olympic ban, after the disciplinary committee of the International Luge Federation (FIL) failed to ascertain that the two athletes had violated anti-doping regulations at the 2014 Winter Olympics in Sochi.

"I am not sure of the protocol on this, but our International Federation just decided that there was not enough evidence to not allow the Russian Athletes that have just recently lost Sochi Olympic medals to be permitted in ongoing World Cups. Do we have anywhere that we can appeal this type of decision?" the letter read.

Canada Uses Every Trick in the Book to Own the Podiumhttps://t.co/lU1hcoW3sA pic.twitter.com/rrbI9vPoC6 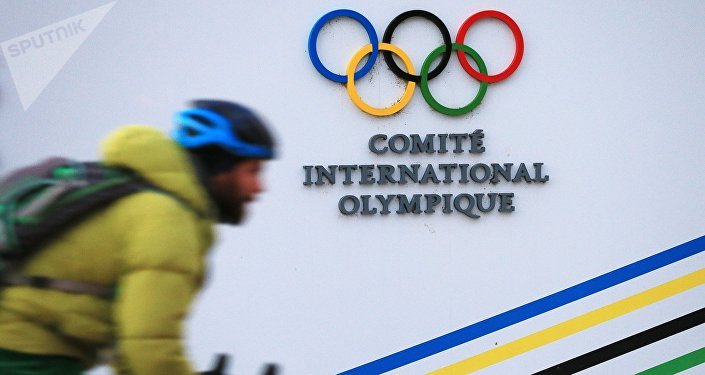 © Sputnik / Anton Denisov
Western Media Plan to Accuse Russia of Olympics-Related Cyberattacks – Moscow
​In another letter published by Fancy Bears, Murray Wylie, president of Biathlon Canada, requested that Russia be stripped of the rights to host the 2021 IBU World Championships.

"We have read your formal response coming from the IBU Executive Special meeting held in December but find it inadequate given the serious reputational matters contained in the McLaren Report." the letter to Nicole Resch and Anders Besseberg of the IBU said.

As one of the steps to rebuild their reputation, Biathlon Canada requested to "remove the award of the IBU 2021 World Championships to the Russian Federation" and determine a new location.

"Canadian officials sound particularly cynical considering their efforts to cover up Shawn Barber and his cocaine adventures ahead of the Olympic Games in Rio," the hackers said in a statement. "They believe that Canadian national interests come first and Canada must win prestigious competitions by all means."

The group known as Fancy Bears is infamous for, among other things, their hacks of World Anti-Doping Agency's medical records containing data on international athletes who have used banned substances, including medal winners during the 2016 Rio Olympics.