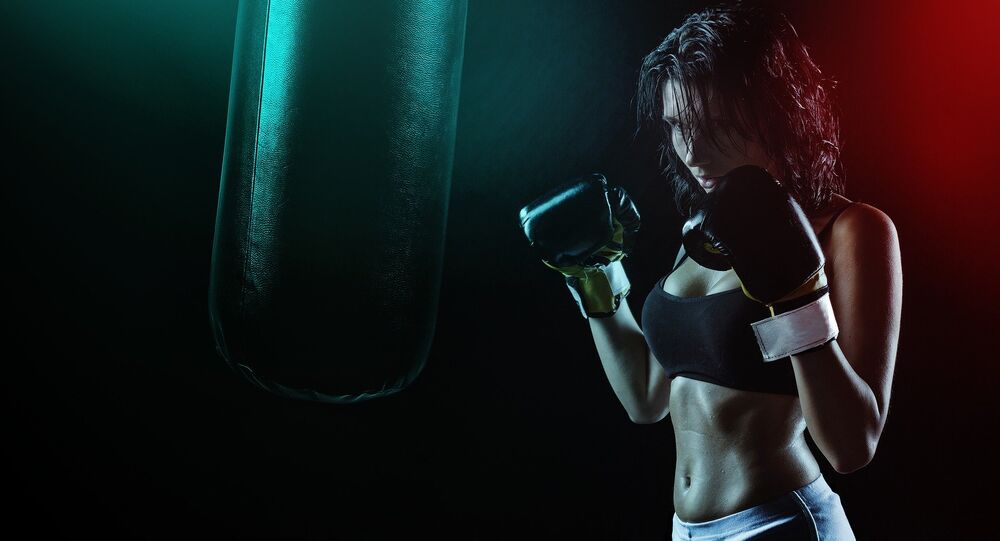 Recently, Saudi society has been undergoing a number of dramatic changes. The monarchy has issued numerous decrees, allowing women to drive and limiting the powers of the notorious religious police among others. And seemingly, there are many more ambitious goals still ahead.

Although the reforms were implemented from the top down, the unspoken voices of hundreds of ordinary women have also contributed to the positive social changes, moving step by step to their sacred aim – that of social recognition and equal employments rights with men among other goals. One of these women is 41-year-old Halah al Hamrani, half-Saudi, half-American, who fights for women’s rights to play sport, The Independent reported.

She is a California university graduate and has been exercising all her life, having been encouraged to do so by her parents. She even earned a black belt in jujitsu by the age of 18.

"I was bought up to believe girls could do anything," she says. "Sports are especially important I think because we haven’t exactly broken that gender divide in the West yet either. Growing up, I was very lucky to have parents like that."

Her huge client list – around 150 as of today – came about purely through word of mouth. When she first arrived to Jeddah on the Red Sea coast she began by giving lessons to her female friends, then extending her teaching to friends of friends and so on. This is how FlagBoxing, whose motto is "Fight like a girl" came about. FlagBoxing is one of the first women-only fitness and combat studios in the whole Persian Gulf country.

We are incredibly impressed with the abilities of all the women that joined the launch of The Fundamentals of Kickboxing workshop this weekend! We can’t wait to travel to Riyadh next week and work with the ladies out there!!😊🥊🥊 @carlhgebhardt #flagboxing #fightlikeagirl #kickboxing #punch #kick #steelmma #fundamentalsofkickboxing

The kickboxer argues that the venture’s success lies in empowering women both physically and mentally, and, in the process of training, the students develop entirely new personalities.

"They thrive off it. I see such huge differences very quickly in students when they come here… they go home changed women. Eventually it’s how they carry themselves, how they talk. Their confidence grows,"she says. "Sometimes I feel like a therapist."

Though she has grown bolder with time and has even been tasked with managing a nation-wide sport curriculum, al Hamrani fears that the sweeping liberal reforms could end and even be reversed in an equally short time.

Thus, though FlagBoxing enjoys much online popularity, the club is technically unlicensed: the opaque glass walls feature no sign and clients have to call Al Hamrani to get into the building, which now hosts calisthenics, kickboxing, muay thai and CrossFit classes.