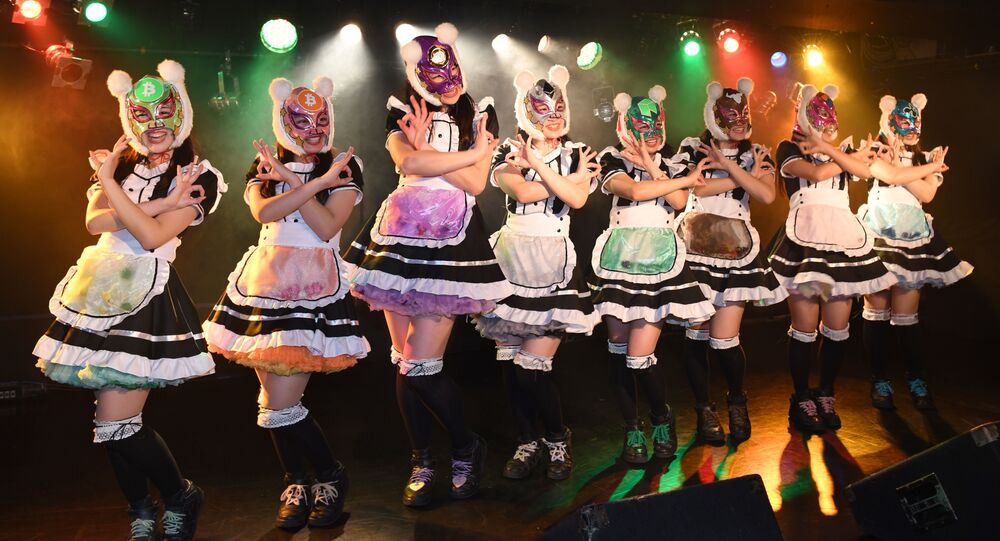 Despite their most promising name, The Virtual Currency Girls pop band from Japan seems to have hit a roadblock in the aftermath of the much-debated Coincheck incident.

The girls previously agreed to only be paid in cryptocurrency to universally spread the group's message. Digital money also used to come in handy when the band needed to buy tickets and merchandise — something that is currently put on hold due to lack of finances.

In the wake of the theft, The Cinderella Academy agency offered to pay the girls the sum they were supposed to get – around $18,400 —  in yen but they declined, insisting that they be paid in cryptocurrency.

The masked idol maids, aged from 15 to 22, were brought together less than a month ago to portray and promote a future where initial coin offerings (ICOs) will offer hope, thus dismissing the risks of "fraud" and hacks infrequently associated with digital currency operations.

Coincheck announced on Sunday that it would compensate nearly 260,000 individuals in yen for for the loss of a total of 523 million XEM. Coincheck is set to pay out 46.3 billion yen ($426 million) from Coincheck’s investor funds.