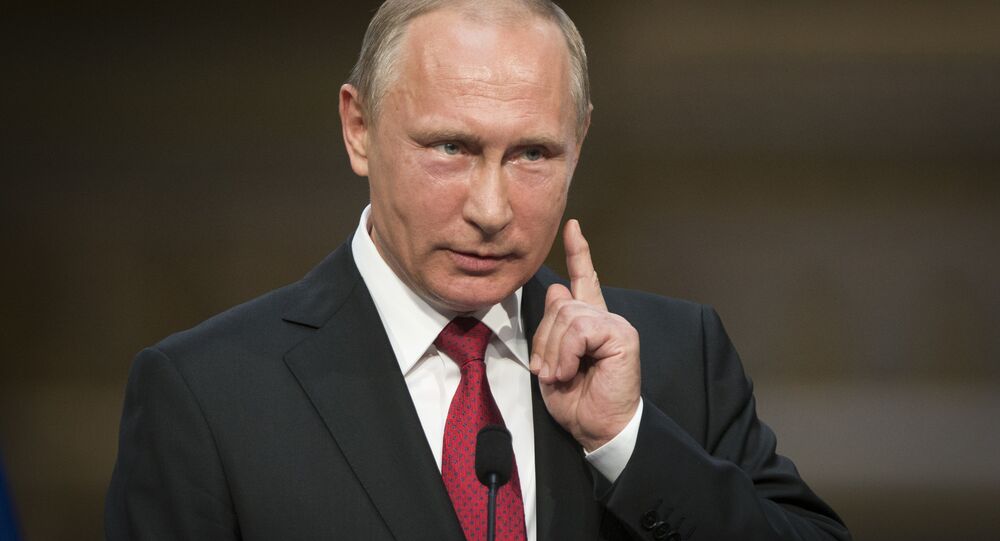 US Magazine Ranks Russia Second Among World's Most Powerful Countries

The countries' power was assessed based on several criteria, namely the strength of the country's army, its international alliances, economic and political influence.

The United States topped the list of the most powerful countries, while China held the third place. Germany and the United Kingdom came fourth and fifth respectively.

With regard to the world's most promising economies, the Middle Eastern and South Asian countries turned out to dominate the group, with the United Arab Emirates having headed the list.

The 2018 Best Countries report is based on individual responses of over 21,000 people, who were asked to score each country on 65 proposed attributes, grouped into nine subrankings, namely adventure, citizenship, cultural influence, entrepreneurship, heritage, movers, open for business, power and quality of life.