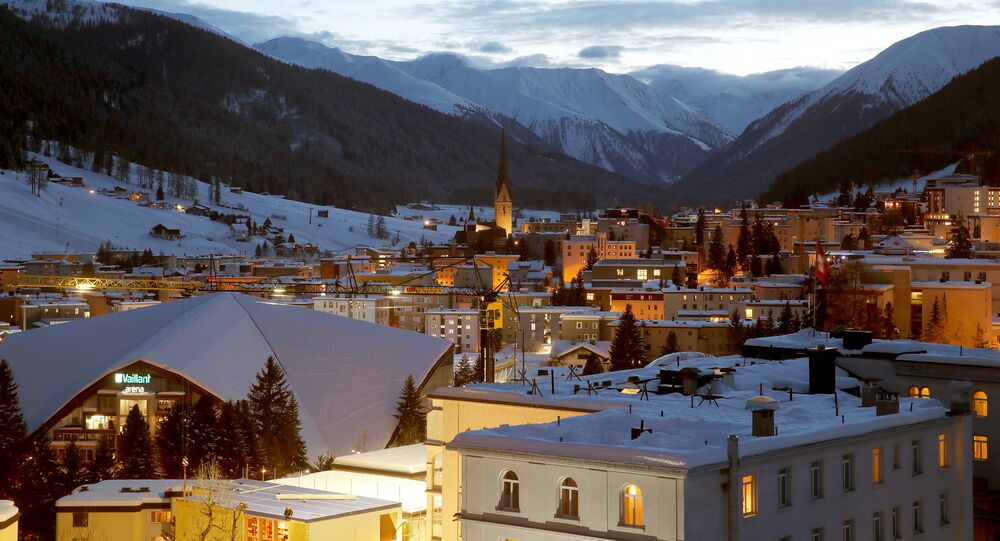 We all know the benefits of yoga and now high-profile heads of states, chief executives and top bankers will have an opportunity to practice yoga in the Swiss Alps.

In an attempt to promote Indian culture and traditions abroad, two yoga instructors from India will accompany the Indian Prime Minister Narendra Modi's delegation to the World Economic Forum at Davos, Switzerland.

“We are showcasing various achievements; we will also give a taste of Indian cuisine, a taste of culture and heritage," Ramesh Abhishek, heads of the department of industrial policy and promotion, told reporters.

© Photo : PIxabay
Facial Yoga: Scientists Reveal Secret of How to Look Younger
"Two yoga experts are going from here. We have arranged that. We are offering a facility for doing yoga in the Alps,” he added.

Narendra Modi will be the first Indian prime minister to attend the Economic Forum in 21 years.

Since then, the Indian economy has become the world’s seventh largest at $2.3 trillion (RM9 trillion).

According to Abhishek, the Indian PM is expected to be in Davos only for a day, but will meet the top officials of about 60 companies, including Airbus, Hitachi, IBM, BAE Systems and the Carlyle Group.

The forum is expected to be held between January 23 and 26 and is set to attract 2,500 participants, including Donald Trump, Angela Merkel, Justin Trudeau, Emmanuel Macron and many more.

From Downward Dog to Mario: Chinese Schools Use Yoga, Cosplay to Relax Students

'Russia House' to Open in Davos During World Economic Forum