The children’s hoodie from H&M was deemed ‘racist’ by some, with the company seeing a backlash last week when protesters in South Africa broke in and trashed one of their stores.

The Swedish fashion company apologized for dressing a black child in a hoodie with the caption “coolest monkey in the jungle” on it.

After H&M took down the hoodies, it seemed like the end of the unfortunate marketing controversy; however, someone decided to make money off of the situation by selling it for $1,900 on eBay. 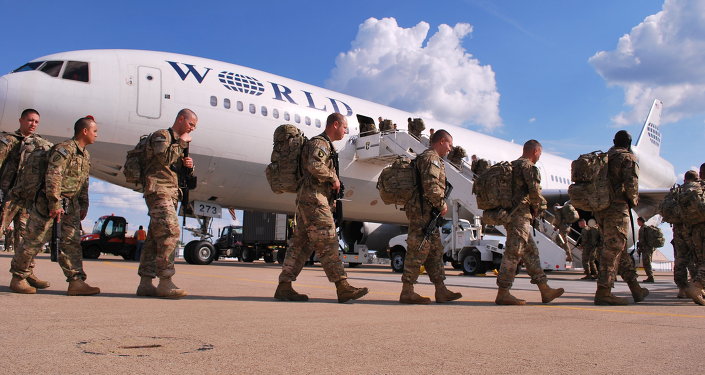 Pictures of the item on eBay suggested that it was authentic, as there were H&M tags and a printed receipt.

eBay did not take long to make a decision to ”ban” the hoodie from its site. An eBay spokesperson said, “We took a decision to ban these items when this story was originally reported, and will continue to remove items listed maliciously.”

Last week H&M said it is ”deeply sorry” for any trouble that was caused by their item. “Our position is simple, we have got this wrong and we are deeply sorry,” the statement said.

FBI Uncovers Daesh Scheme of Money Transfer to US via eBay