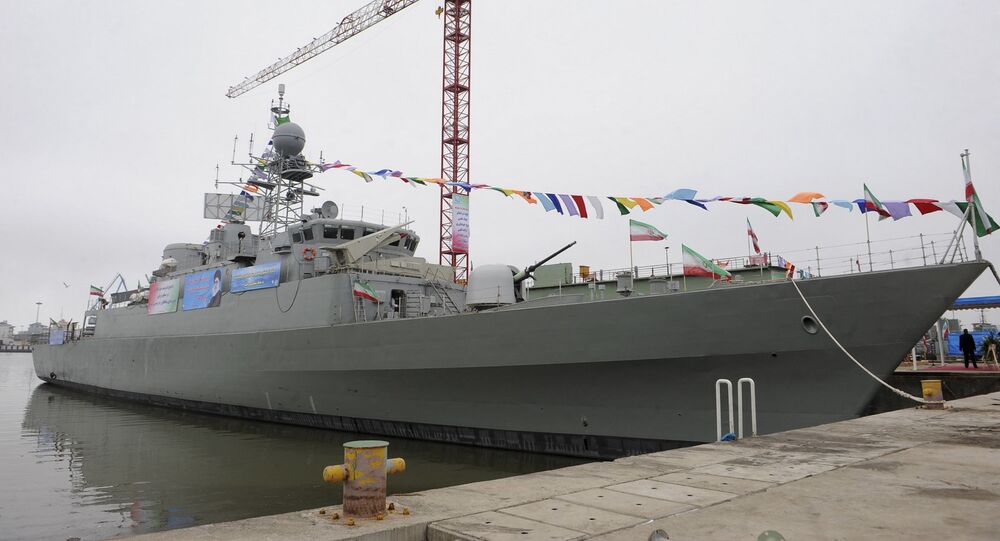 MOSCOW (Sputnik) - Iran’s Damavand destroyer has crashed into a jetty in the Caspian Sea, sustaining minor damage, the Iranian army announced on Thursday.

The accident took place on Wednesday in Iran’s northern province of Gilan due to strong winds and a sea storm, the Iranian Armed Forces said in a statement.

The damage is expected to be repaired shortly, according to military experts.

Two people are reportedly missing as a result of the incident, while another 14 require medical assistance.