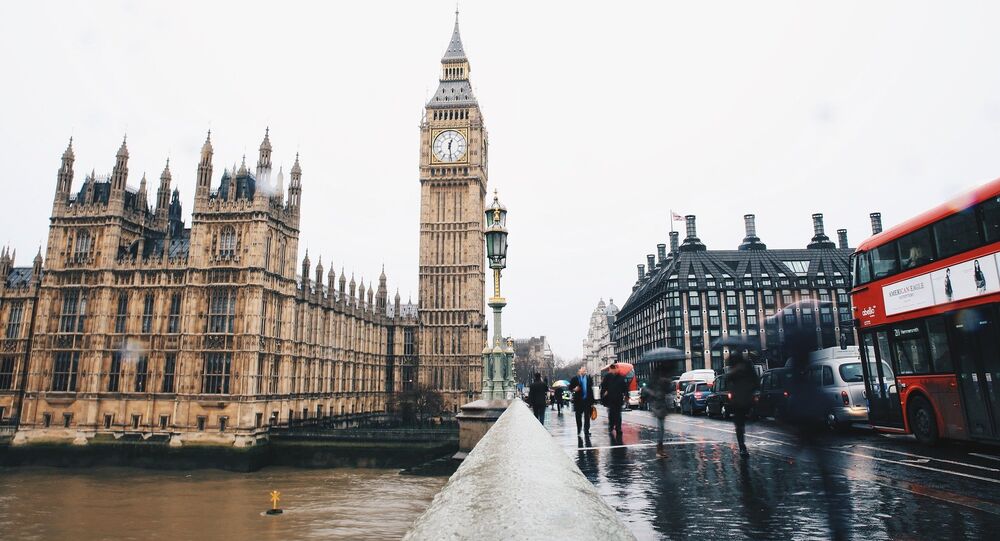 UK Finds No Evidence of Successful Foreign Meddling, But Will Tackle it Anyway

LONDON (Sputnik) - The UK government does not have evidence of successful foreign interference in the country’s democratic processes but will continue to tackle any such attempts, including those made by Russia, Parliamentary Secretary at the Cabinet Office Chloe Smith stated on Wednesday.

"The first duty of government is, of course, to safeguard the nation. We take the security and integrity of our democratic processes very seriously. Although we have not seen evidence of a successful foreign interference, we are not complacent and we will continue to do what is necessary to protect ourselves," Smith said, addressing parliament.

In response to Liberal Democrat Member of Parliament Tom Brake’s assumption that one of the ways to reduce the foreign influence on the UK democratic processes "would be if members of this house did not go on Russia Today and Sputnik that indeed pay money for doing so," the official did not provide a direct answer.

"I think it would be more helpful to recall the words of the prime minister in her Mansion House speech … that we should be well aware of what Russia seeks to do and we should seek to protect the UK from it," she said.

The statements were made in the wake of the November 13 speech of UK Prime Miniter Theresa May, during which she accused Russia of meddling in other states' affairs, spreading "fake stories" in the media, aggressive policies" aimed at sowing discord in the West. A day after the speech, however, the prime minister explained that these claims weren't referring to the UK.

© Sputnik / Ramil Sitdikov
Putin Accuses Foreign Security Services of Trying to Meddle in Russia's Domestic Affairs
In the wake of US media reports claiming about the alleged Russia's meddling in the November 2016 election, media outlets in several European countries, including France and Germany, have began speculating about Moscow's "attempts" to interfere in their countries' affairs.

Commenting on the growing number of foreign states' accusations of alleged attempts by Moscow to "undermine democracy," Foreign Minister Sergei Lavrov has called the claims ridiculous, emphasizing that there was no proof that Russia was involved in the election processes of the United States, Germany, France, or the United Kingdom.