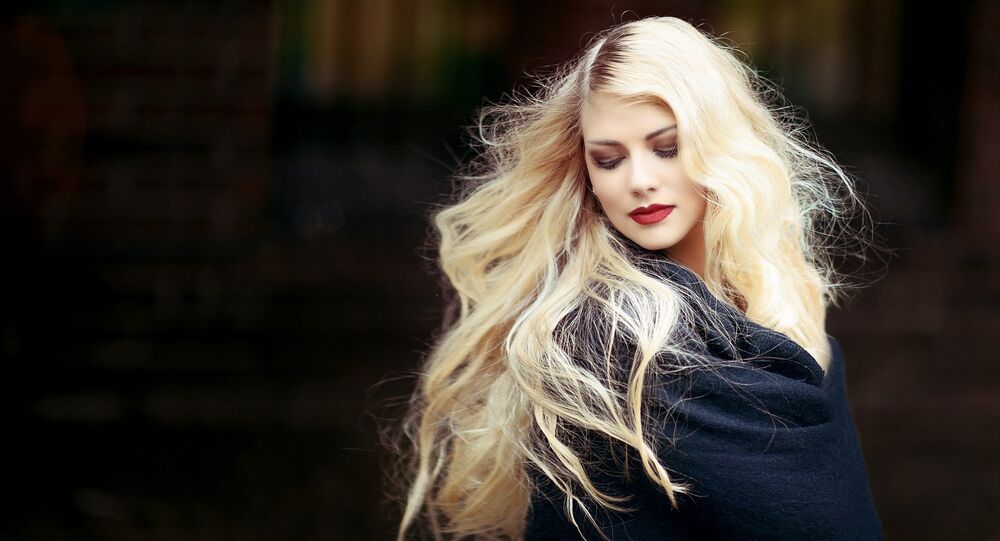 Women’s hair color and length influences males’ judgment about their age, health, physical attractiveness, relationship potential, and parenting capability, according to a study published in The Journal of Social Psychology.

A team of Augsburg University researchers in Minnesota have found that blond women are usually seen by men as looking "significantly" younger and prettier than brunettes and chestnut heads.

The study of 110 men shown  images of women shoulders up and from the back revealed that they rated those with lighter hair as having greater relationship potential than those with black hair.

© Photo : efes
Natural Hair Movement Fights Back Against Bias Revealed in Perception Study
However, because of blondes’ promiscuity, men are more likely to pick a brunette to be the mother of their child.

The study also found women with long hair tend to be seen as less healthy and attractive, whereas women with medium-length hair are deemed to have better potential for a serious relationship.

Earlier, US scientists found that the IQ among blond women is generally higher than that of brunettes and there are more geniuses among them too, boasting IQ levels above 150.

Russian First Lady to head gathering of blondes in Sochi