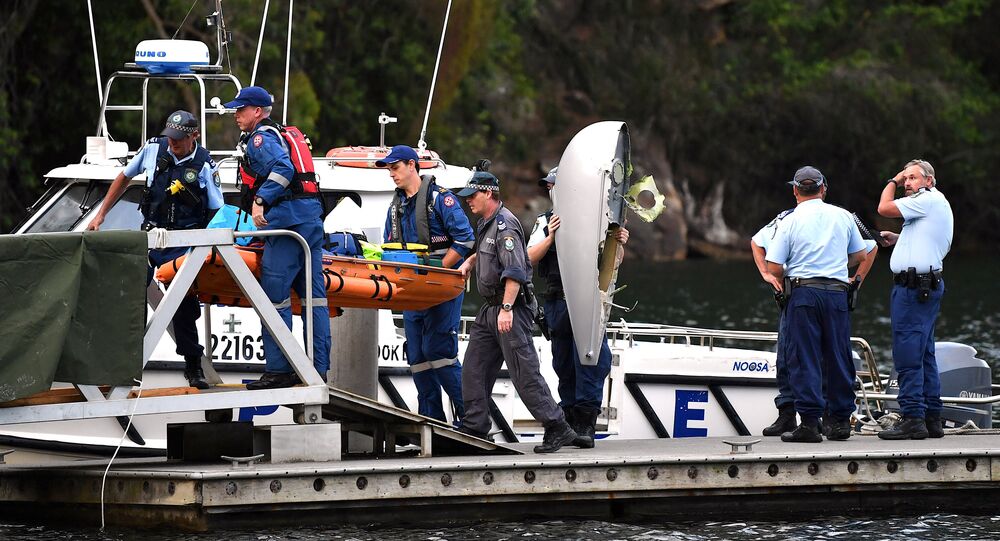 A plane crash that occurred in Australia on New Year’s Eve was revealed to have claimed the lives of a CEO of a British multinational catering giant and several of his family members.

The tragedy occurred on December 31, when Cousins was taking a scenic flight together with his family.

© REUTERS / Juan Carlos Ulate
Crash of Light Plane in Costa Rica Kills 12 - Reports
Other victims of the crash included the millionaire's sons Edward and William, his fiancée Emma Bowden and her daughter Heather Bowden, as well as the plane’s pilot Gareth Morgan.

According to the Financial Times, Cousins joined Compass in 2006 and had proven to be a tremendous asset to the company. He was expected to step down from his position as a CEO in March 2018 and retire from Compass Group in September.