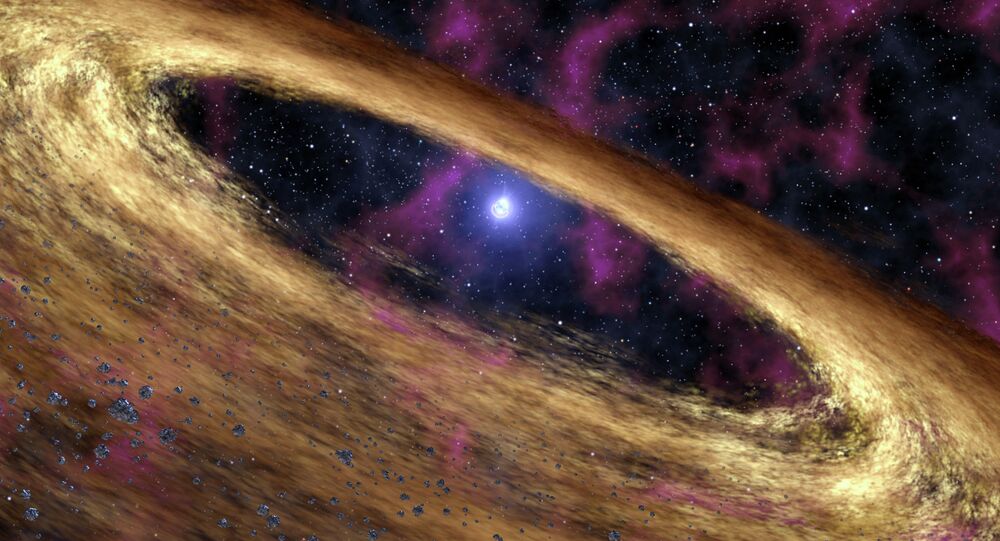 Pulsars, which are formed when a large star explodes in a supernova, doesn’t sound like the best place for a nice, cosy home, but new research suggests that there could be planets around pulsars that are hospitable to life.

A study published in the journal Astronomy and Astrophysics suggests that planets that are revolving around pulsars could actually facilitate life. Although considering that these planets are known to emit deadly gamma rays and X-rays, life could not be anything like that on Earth.

“The environment would be similar to the bottom of the sea on Earth capable of supporting life, but not for many organisms and especially not for humans,” according to an article published on the website Space.

Although pulsars are incredibly dangerous, planets have been discovered around them before.

The co-author of the study, Alessandro Patruno, an astrophysicist from Leiden University in the Netherlands, elaborated on the findings in an interview with Space.com.

“Despite emitting deadly particles and radiation, pulsars might have a habitable zone. … Such a habitable zone can be as wide as the one that exists around normal stars.”

© Sputnik / Vladimir Astapkovich
Million-Year-Old Meteorite Strike in Scotland Contains Alien Minerals (VIDEO)
Considering that life can be found pretty much wherever there is water, and these habitable zones may potentially contain water, it makes sense that life could survive on a planet around a pulsar despite the dangerous conditions.

Study co-author Mihkel Kama, an astrophysicist at the University of Cambridge in England, told Space.com that the atmospheric pressure on the surface of these planets is comparable to or even higher than the pressure in the Mariana Trench here on Earth.

"However, since we know that life exists in the depths of our ocean, some form of life might certainly exist in these high pressure and warm environments," Patruno said.