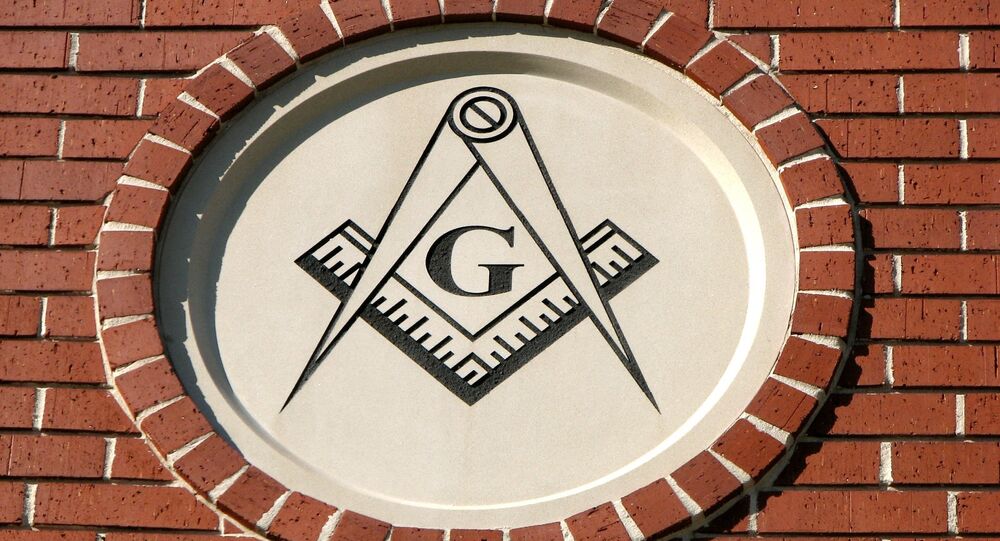 Mysterious worldwide organization the Freemasons celebrates its major 300-year anniversary this year. As the anniversary year closes, Sputnik spoke with Peter Doderer, the vice chairman of the German branch of the organization.

© Sputnik
Would You Believe It? Germany's Biggest Conspiracy Theorists Celebrated at Berlin Bash
The poet Gotthold Ephraim Lessing described Masons' meetings as "thinking aloud together with a friend." Thoughts are known to be free — but to be free inside, one should keep quiet outside, he explains.