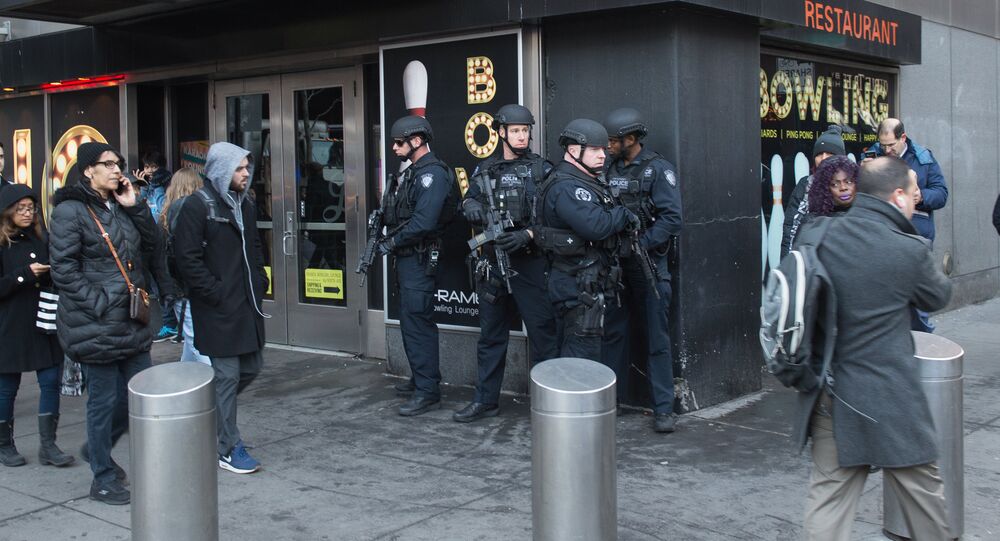 Tech companies have been making efforts to detect and remove extremist content. However, there are a number of terrorist guides and manuals remaining online, according to British media.

Terrorist guides showing how to build a homemade explosive device can easily be found via Google, The Independent reported, adding that the extremist material was still available through search results more than 48 hours after the outlet alerted the company.

According to the report, the material shows how to make the same type of bomb used in the New York subway attack last week. Investigators said the 27-year-old suspect Akayed Ullah used instructions found online to assemble a bomb with available household items such as batteries and screws.

The components, according to the report, are hallmarks of bomb-making instructions originally used by al-Qaeda.

"The most notorious guide, which The Independent has chosen not to name, can be found in full via a defunct news website by conducting a simple Google search," the article reads, adding that this manual is just one of numerous handbooks for explosives that can be found via Google.

Daesh has also issued its own bomb-making guidebook, the newspaper noted.

In a test conducted by The Independent, a generic search relating to explosives did not produce a link to a text, but resulted in a related search to a terrorist group’s manual that remains online.

Come on @Google… I'm pretty sure all you have to do is block the site.
Or at least remove it from reach results…
Terrorist bomb manuals online despite warningshttps://t.co/YfqPVxATK9

​​The Independent pointed out that removing extremist material posted online remains difficult despite efforts by such tech giants as Facebook, Twitter, Microsoft and YouTube to do so.

"We promptly remove terrorist content that is reported to us, in compliance with UK law, while being careful when the webpages in question are produced by journalists, academics, and anti-terrorist advocates and lawfully report on or catalogue acts of terrorism," a Google spokesperson told the newspaper.