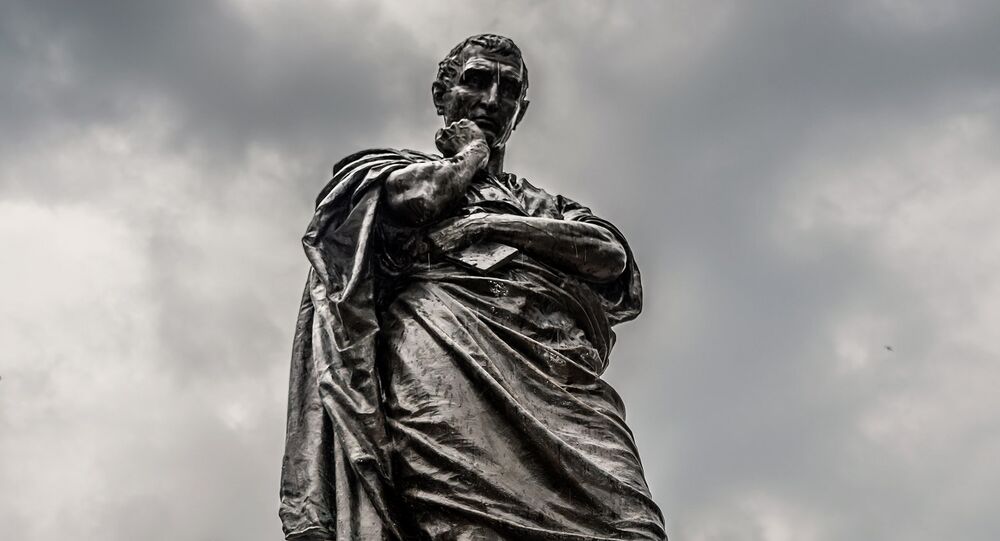 Although two thousand years have passed since the renowned author of "Metamorphoses" and "The Art of Love" found himself banished to the outskirts of the Roman Empire, the authorities have finally revoked the exile order.

The Roman City Council issued a pardon to celebrated Ovid, marking the 200,000th anniversary of his death.

Roman Emperor Augustus exiled him to a remote area on the Black Sea coast, in what is now Romania, for reasons that the poet himself referred to as "carmen et error," or "a poem and a mistake." The emperor’s real motives for the move are still shrouded in mystery.

Ovid remained in exile in what he thought to be an uncomely place until he passed away in 17 AD, though having requested on multiple occasions that the head of the empire accept his excuses and let him back home.

Scholars suggest Ovid’s exile was presumably linked to adultery regarding the emperor’s grand-daughter, who was banished approximately at the same time.

Another figure, no less prominent, who shared a similar fate is Italy’s Dante, the famed author of "The Divine Comedy." Born in Florence, he took what proved to be the wrong side in the open rivalry between the Guelphs and Ghibellines. After fleeing in 1302, he was sentenced in absentia to be burnt at the stake. In 2008 Umbria authorities retrieved the relevant documents and issued an apology, albeit over seven centuries later.