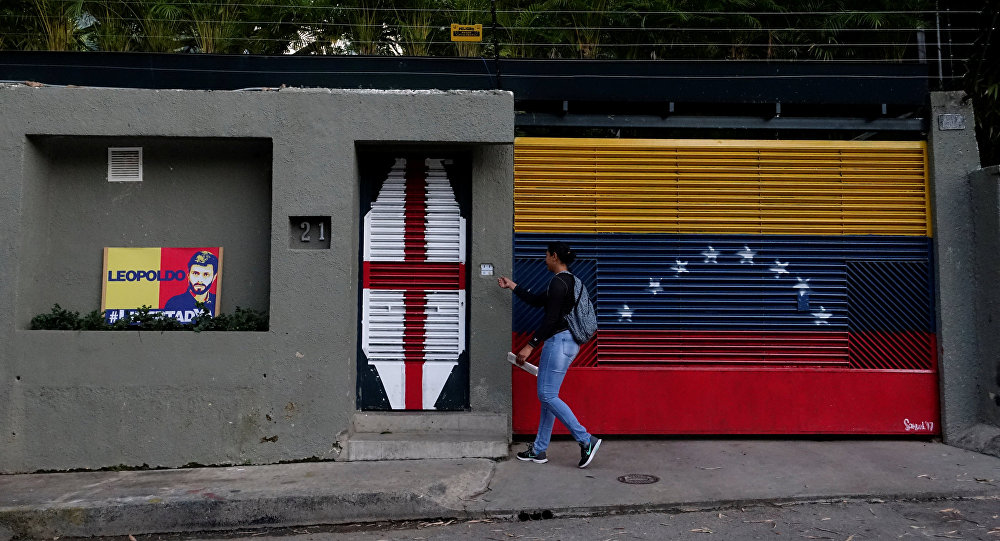 WASHINGTON (Sputnik) — US State Department spokesperson Heather Nauert said in a press release on Friday that the United States is prepared to deliver humanitarian aid to Venezuela amid its economic crisis if President Nicolas Maduro accepts delivery.

"The United States maintains a stockpile of emergency relief supplies in the region and stands ready to provide emergency food assistance, including food and nutrition commodities or assistance, to affected populations," Nauert said. "These provisions could be made available immediately, if only the government of Venezuela would accept international humanitarian assistance."

Nauert said economic sanctions on Venezuela do not exclude US citizens from providing food, medicine, and other aid.

President Donald Trump ramped up sanctions on Venezuelan officials in July. The Trump administration has repeatedly said that Maduro's regime is undermining democracy. Venezuela has blamed US meddling for its dire economic situation.

© CC0 / Namecoin / Cryptocurrency Art Gallery
Backed by Oil, Gold and Diamonds: What is Known About Venezuela's Planned Petro Cryptocurrency
Venezuela is going through the worst economic crisis in its history which started in 2012 with changes on the global oil market. More than 95 percent of its export revenues come from oil and its derivatives. In 2015, with the fall of prices on hydrocarbons to 50 dollars per barrel, Venezuela's economy was knocked out, leaving the population with shortages of food and medicine.

Last month, Venezuela signed a deal in Moscow about restructuring US$3.15 billion of debt to the Russian government. Russia and China are the country's biggest creditors with total liabilities of around US$8 billion and US$28 billion respectively.